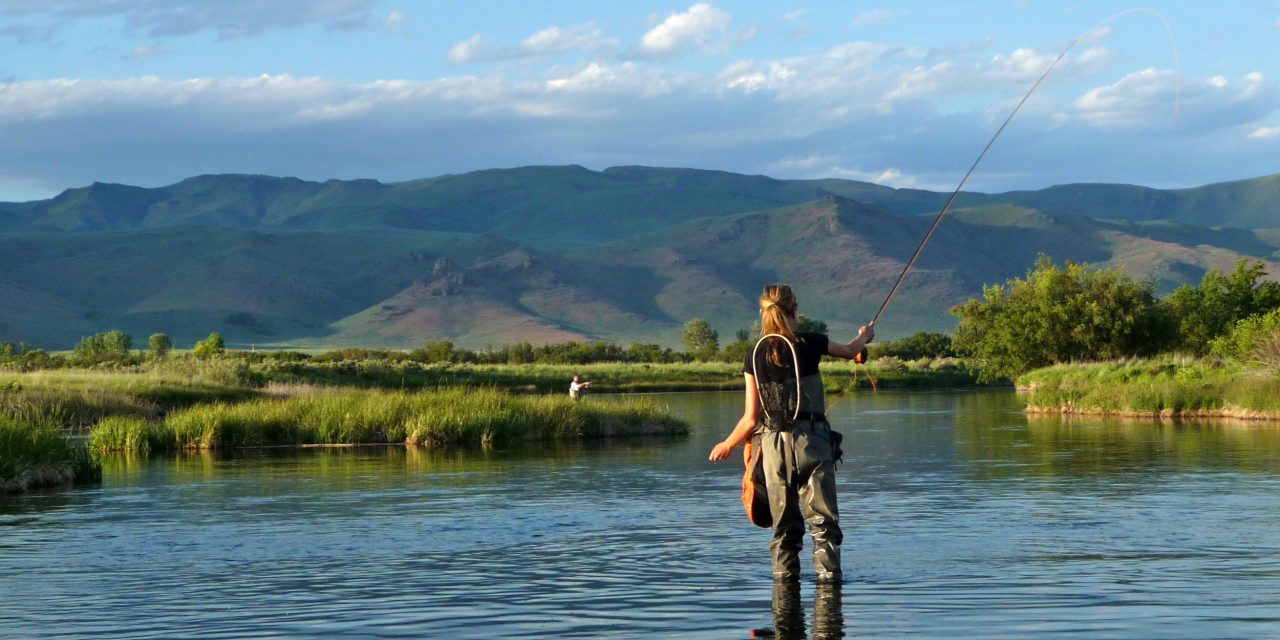 We all have our favorite spots right down the road that we like to frequent when it comes to fly-fishing, but a little variety never hurts. At some point, every angler wonders if the grass is greener on the other side of the river, pond, or creek.  If you’re in the mood to travel this summer, here’s a list of the top destinations to keep in mind if fly-fishing is on your to-do list.

As we all know, Minnesota is the land of 10,000 lakes, and between every one of them is a creek or rifle. There are literally endless possibilities for fly-fishing in Minnesota, and it has a reputation as a top-notch fly-fishing destination. Meaning there is a higher chance of landing trophies and larger catch counts. This one is hard to beat, especially when you find out how nice everybody is. Some notable rivers include the Whitewater River, Trout Creek, and Root River where anglers have been successful. Try out shrimp, nymphs, sowbugs, and wooly buggers, the next time you’re wading out on one of these rivers. 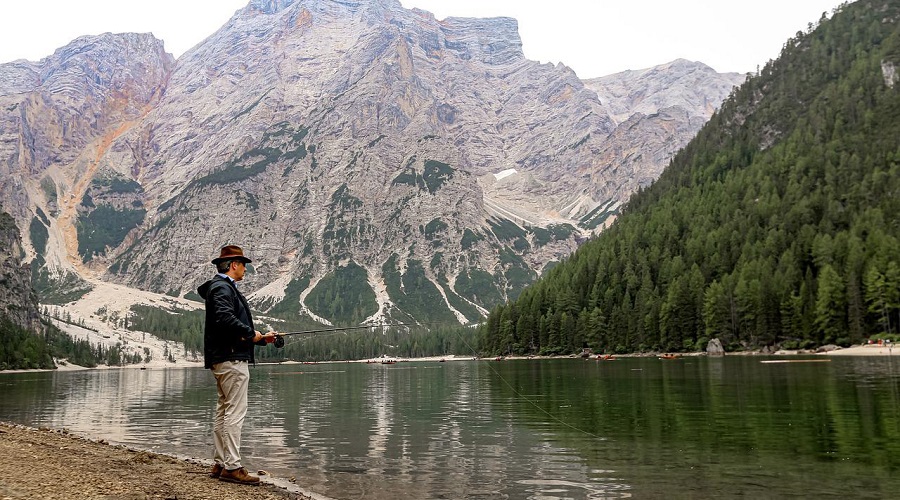 Yup, that’s right. Great cheese, plenty of beer bread, and great fishing. You can’t go wrong in Wisconsin.  There are many outstanding fly-fishing rivers, little known in Wisconsin. These include the Timber Coulee, Rush River, Wolf River, Black Earth Creek, and Kinnickinnic River. Thanks to a lack of reputation for fly-fishing, the competition will be minimal and the fun maximized. Just don’t overindulge in the beer everyone offers, pretty much everywhere.

Many may have their sights on fishing in the California Delta or the Pacific Ocean. As such, what you may not know is that many rivers start in Northern California before joining the ocean. This, in turn, means there are some mighty migratory waterways found in this state. Admirable mentions are the Hat Creek, Yuba River, Pit River, and Smith River.

Alternatively, if you find yourself in Eastern California near the Sierra Nevada, there are some exceptional rivers to boot. Of these rivers, nymphs, and stoneflies live in abundance and are a fly fisher’s best friend.  Try the Carson River, Hot Creek, and Crowley Lake as places to start in this region. Just be sure to do your research first. California has some oddball fishing regulations you’ll need to be aware of. Walk softly and catch a bucket full. 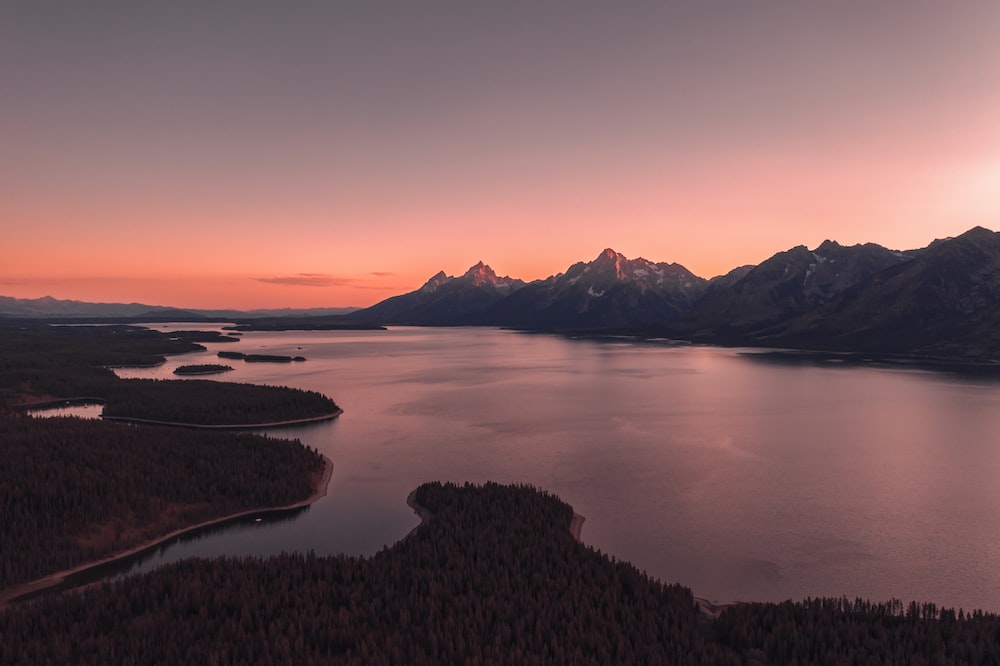 Gros Ventre River can be found on the outskirts of Grand Teton National Park and offers some of the best trout. Anglers can enjoy the mountainous backdrop while trying to hook a cutthroat trout, brook trout, or whitefish. The natural insect population is so great that fishermen report watching the trout eat the flies off the surface. Hence, wooly buggers, and caddis flies, work all year round. But, if the dry flies are working, use those. There are a number of great fly-fishing rivers, with the Snake River and Yellowstone River nearby.

Did you know that North Dakota, technically, has more waterfront property than California? It does because it has countless rivers. Fly fishers will enjoy the Red River, Missouri River, Turtle River, or Lake Sakakawea if your preference is from a boat. That said, anglers have successfully caught lake trout, brown trout, cutthroat trout, and rainbow trout. Cast to your heart’s content out in the rolling prairie and enjoy the solitude while it lasts, before someone else discovers this well-kept secret. 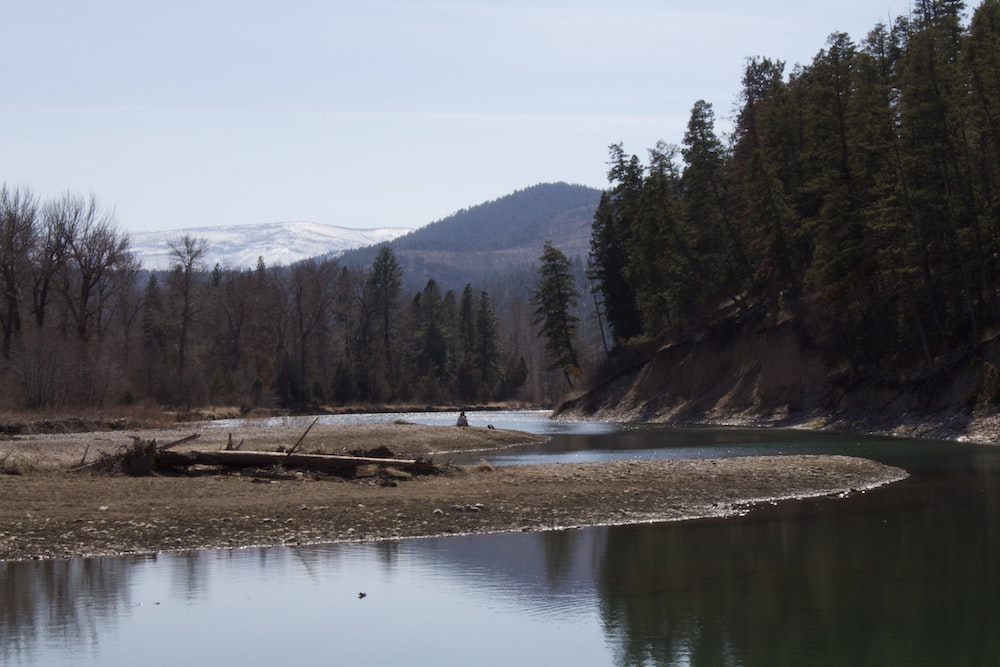 Really, there are so many great fly-fishing rivers in Montana, that it could be a stand-alone topic. But, here are the top six to consider the next time you want to get your waders wet. These include the Yellowstone River, Bighorn River, Missouri River, Blackfoot River, Flathead River, and Madison River.  Top targets among anglers include cutthroat trout, brown trout, and rainbow trout. Here’s a hint: the larger, brown trout-like enjoy hitting on streamers, which should be paired with a sinking line.

Get up to the big woods and find out how great the fishing is. Maine is perhaps the most rural of the eastern states, and there are still some fantastic places to get lost there, like the Hundred-Mile Wilderness. Alternatively, if you’re looking for a remote location to quietly fish, try the Dead River; which is anything but dead. Lastly, if you’re looking for a river that produces high fish counts, try the Kennebec River. Thus. Maine is full of waterways that contain landlocked Atlantic salmon, rainbow trout, and brook trout. Stone flies are abundant in July, but beetles and ants are just as irresistible to these fish.

From Portland to Salem to Eugene, there is nothing but great opportunities for fly-fishing. With the changing of the seasons, Chinook salmon, and coho salmon begin their journey to migratory rivers in August. There are too many remarkable fly-fishing rivers to name. The well-known of these are the Mackenzie River, Columbia River, Deschutes River, and North Umpqua River. In addition to Chinook and coho salmon, anglers have nabbed lake trout and steelhead. 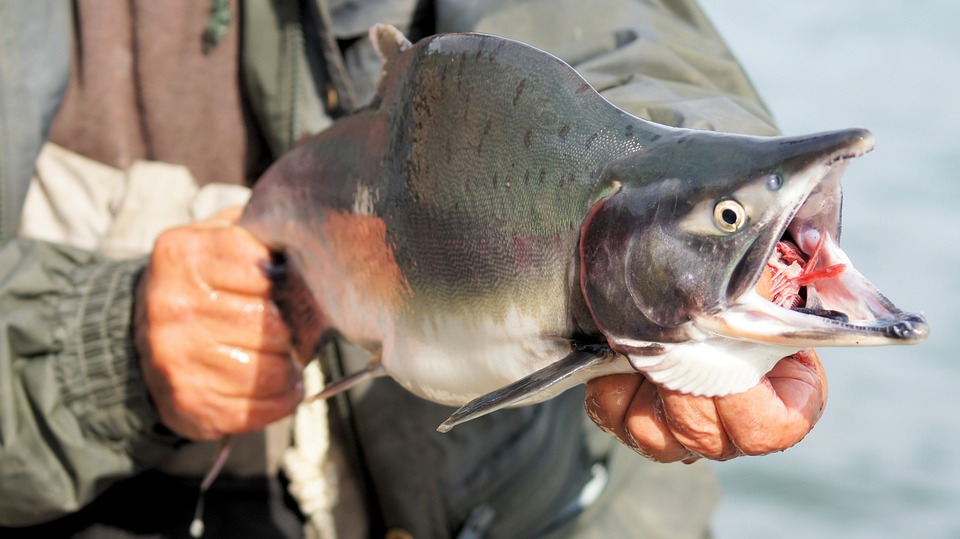 There’s no greater salmon fishing destination in the summer than the Kenai Peninsula. Summer marks the start of the halibut season, but also the salmon runs that welcome thousand of anglers annually. With species like Dolly Varden, sockeye, rainbow trout, steelhead, king, coho, and pink salmon, you’ll never get bored. Furthermore, there are many lodges, river guides, and charters that cater to your every need to fish on the Kenai River.

Colorado is well known for its outdoor recreation. This includes some of the best summer fly-fishing rivers; like the North Platte River. Does the thought of chasing trout on a blue ribbon river leave you salivating? The North Platte River has proven to be a hot spot of action for brown trout, cutthroat trout, and rainbow trout. Of the flies to use, midges, and caddis, from larva to adults are effective. But, don’t be afraid to experiment with sculpins and salmon flies.

Regardless of which spots might be on your bucket list for fly-fishing, it’s important to remember that the main goal is to have a good time. Summer marks the changing of the seasons in trout and salmon behavior as they go into pre-spawn. Thus, these target species have a big appetite as they maneuver their way toward migratory streams. At the same time, insect hatches have largely wrapped up, with larger snacks hitting the water. Summer fly-fishing offers a glimmer of autumn runs with all the same action. The next time you want to get out on the river, have a look at the best places to summer fly fish. 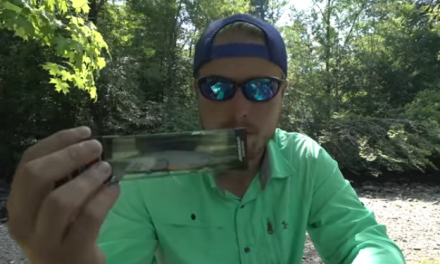 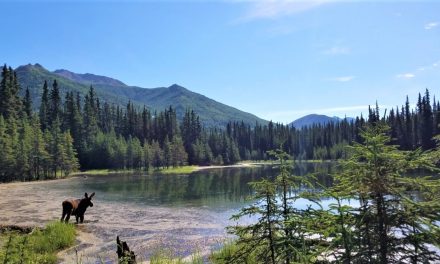 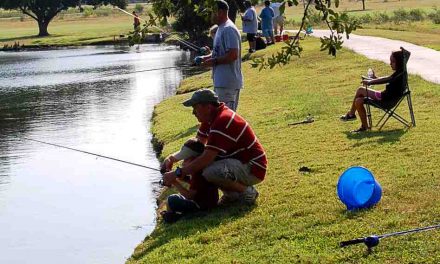 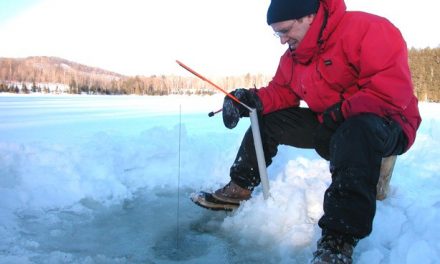