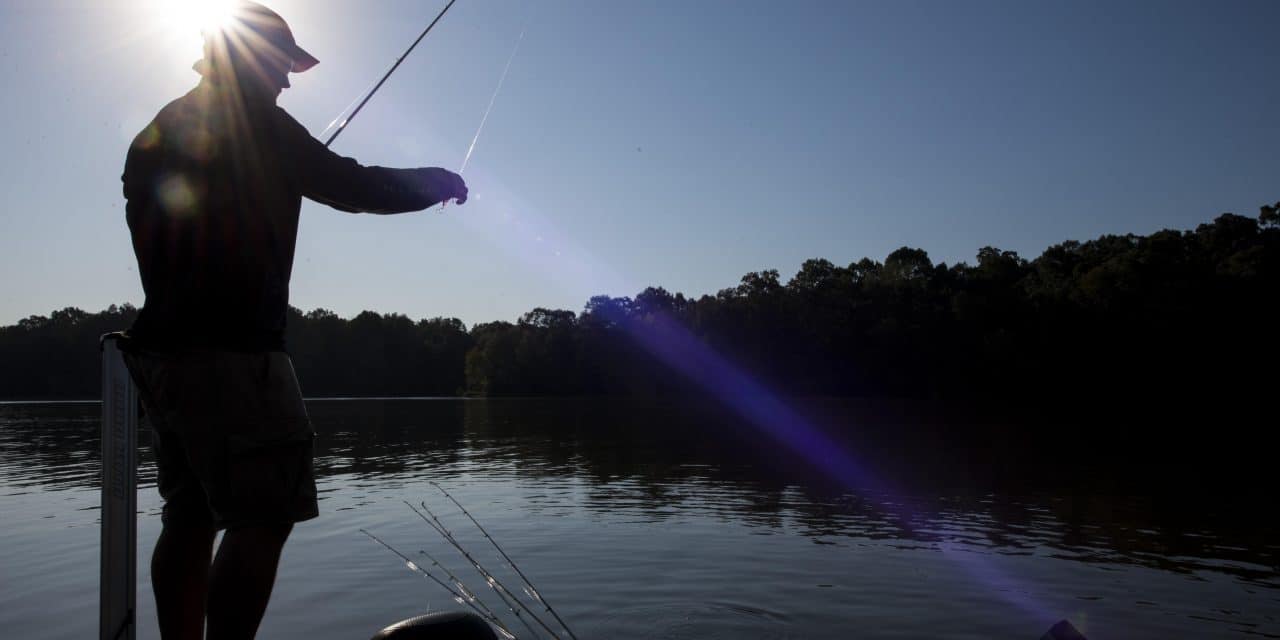 Posted by Hook and Bullet Editor

You know you’re in the Heart of Dixie when you can find over 100 species of fish and more than 10,760 bodies of water. Fishing is a pass time, a passion, and way of life in Alabama. If fishing the rivers and streams tops your list, you’ll be pleased to learn that Alabama has 6,500 of them. We collected visit data, reports, edits, comments, star ratings, and your opinions to help us identify the best spots to fish in the fine state of Alabama. Join us as we share the results of our data deep dive where we’ve sliced and diced things to end up with the list of the 25 Best Fishing Spots in Alabama.

There are fishing spots we’ve seen on the list before such as Jackson Lake, Lake Howard, Lady Ann Lake, and Wolf Bay. They have long established themselves as quality fishing spots. And we have some new additions to the list such as Bon Secour River, Perdido Pass, and Sougahatchee Lake.

Grab this list, your favorite fishing tackle, your Alabama fishing license, and catch your limit of largemouth bass, crappie, catfish, perch, and one of the hundred other fish species found in the waters in Alabama. 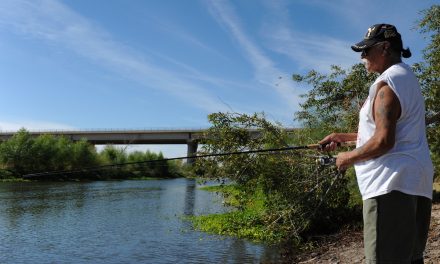 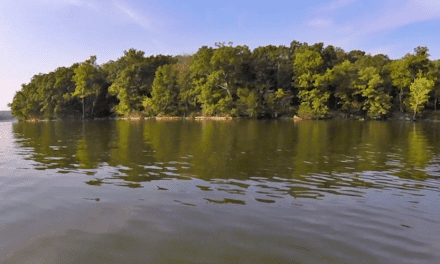 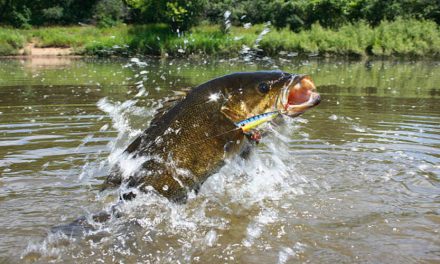 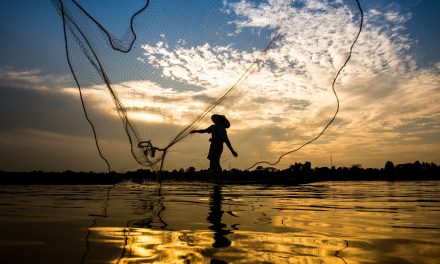 10 Tips for Selecting a Cast Net