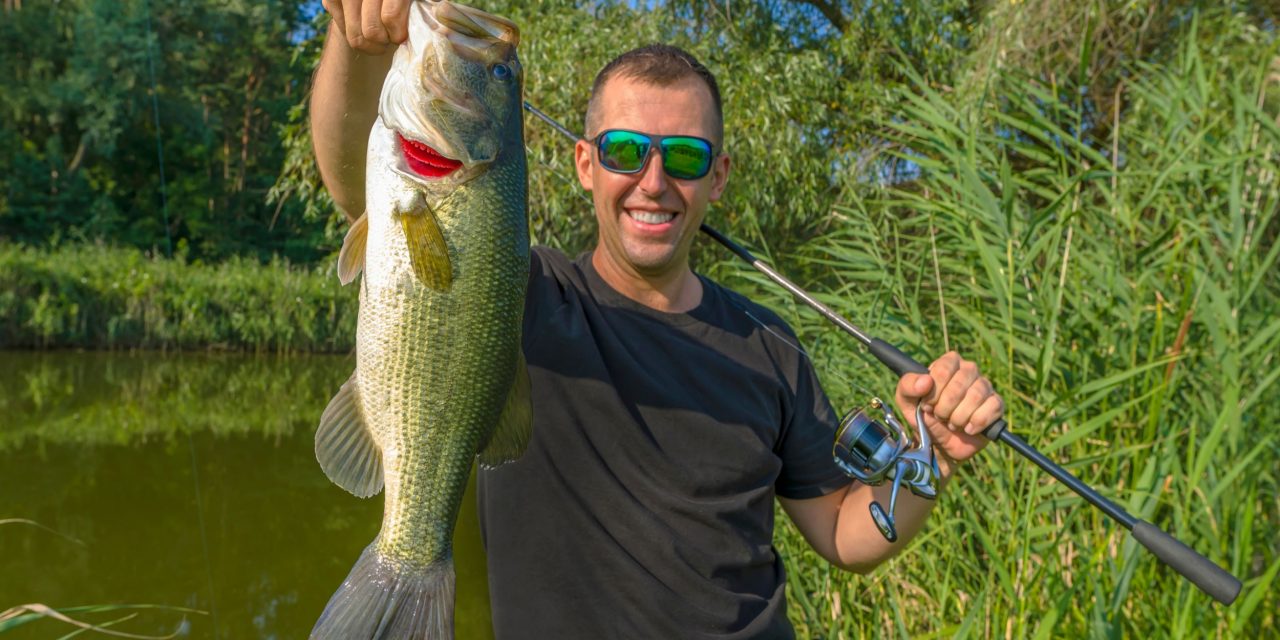 Revered among anglers for its mighty thrust of aerobatics when chasing a lure, bass fishing is sure to offer an afternoon of non-stop excitement. However, there are only so many ways to attract these fish with conventional baits growing less interesting with every cast. Have you thought about using chicken scraps or taking a trip down the candy aisle for bait? Bass are known to have an almost puppy-like curiosity and has resulted in some strange bait options that anglers swear by. Nevertheless, here are the top non-traditional bass baits.

Canned kernel corn has been used as bait for many freshwater species like trout, carp, and even bass. It is important to note that not all waterways permit the use of this favorite summer side dish, so check the regulations before considering it. Furthermore, there’s no precise reason why fish like corn. But, it’s speculated that stocked fish or fish that live near stocked waterways familiarize corn as being similar to feeding pellets. On the other hand, the brightly colored kernel could appear like an insect like a bumblebee to curious eaters. 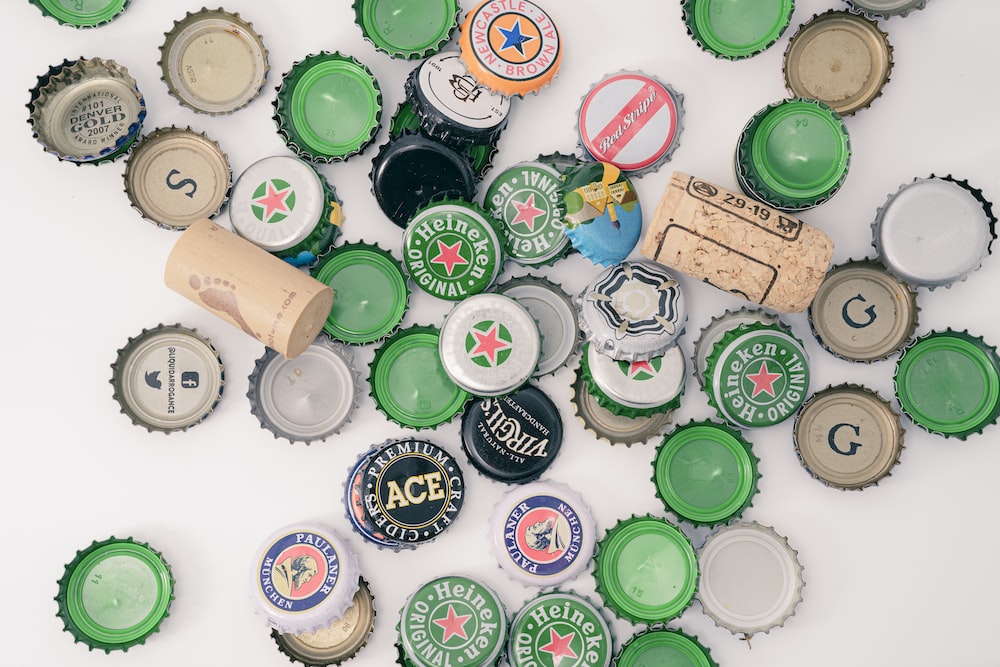 Just like catfish, bass also cannot turn up a hot dog. With a natural aroma of protein, hot dogs are an effective scent bait for luring nearby fish. To bait a hook, the amount of hot dog to use will vary, but a 1-inch piece should be a good start. Trace the shape of a J-hook and jig near a weed line. Alas, hot dogs won’t guarantee you a bite, but it’s less expensive than other baits and good for an afternoon of laughs.

This is where this list of non-traditional bass baits starts to get a little strange. Candy, as a bait, has long been a secret among the bass fishing community. It’s biodegradable and doesn’t harm bass or other species. When compared to traditional lures that are manufactured with metals and plastics, fishing with candy as bait is better for the environment. However, when it comes to Twizzlers Pull N’ Peel, some anglers have opted to make a skirted jig. Take a jig head, and commence knotting and layering the sweet string around the hook until satisfied. Essentially, there is no foolproof way to maneuver the pieces of licorice, so it doesn’t fall off. As such, it should be expected to lose some strands; just think of it as chumming the water. 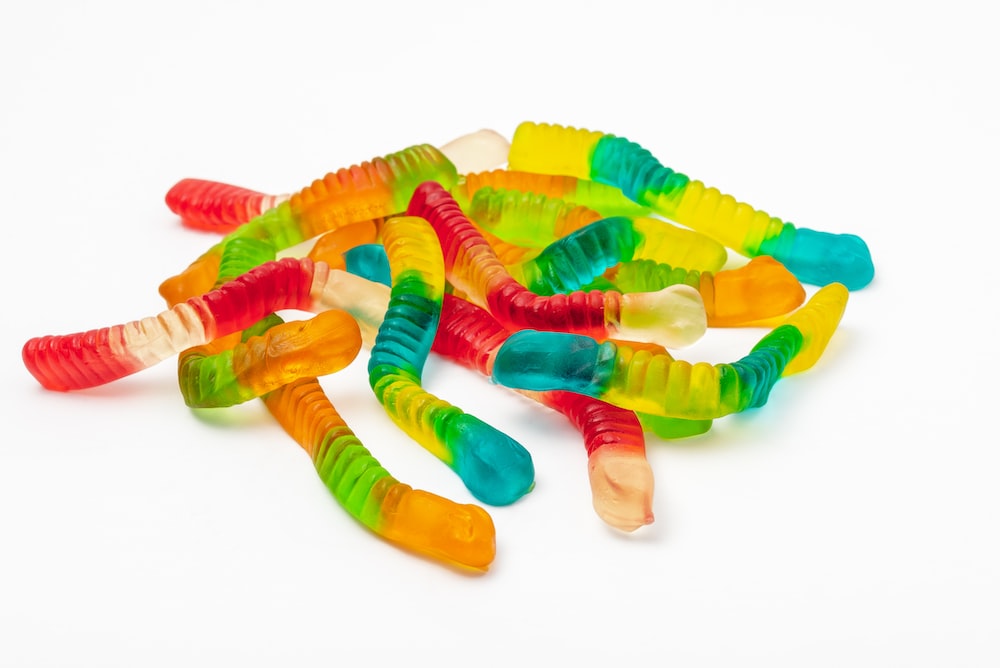 If you’re a wacky worm rig advocate, you’ll be intrigued to test out the gummy worm rig. Gummy worms are a tried and tested bass fishing bait that has produced surprising results. These sweet tubes can be fed onto a J-hook either by an O-ring or through the gummy worm. Once completed, cast into the water, and bounce the worm so that it looks like its real-life counterpart.

Now, you’re probably wondering where sour gummy worms are different from regular gummy worms in the scheme of fishing. Nonetheless, although, it uses a different compound of fruit and sugar ingredients, it’s the bright color that allures nearby fish. Hence, the taste and scent may be more pungent, but in it dark areas or where there is a cover, bass won’t pass up the opportunity to pounce on a brightly colored worm.

The next time you toss out chicken livers or other waste, contemplate using it for bass bait instead. Some anglers prefer to put the chicken livers into a large mesh bag as a bait ball. While others opt to wrap the protein around a hook and jig it near a weed line or under a bridge. There’s no going wrong here, bass is attracted by the smell and not as much as the presentation. A word of caution, just be careful with overfilling the hook, this will make bites hard to get. Hence, less is more.

Characteristically, the bass has an inquisitive personality, which has led to the notion that they will bite anything. Whether this is true or not, any angler targeting bass will tell you that they will also get bored quickly of the same lure or bait. When targeting this species it’s important to keep that curiosity going and some anglers have come up with alternative methods for bass. While many of these less than conventional baits are sworn by, their impact on fish counts cannot be guaranteed. However, what is guaranteed is a couple of laughs as you try out these little-known non-traditional bass baits. 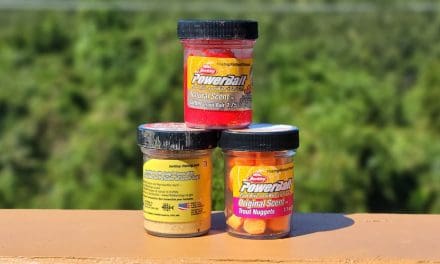 Best PowerBait Flavors for Trout in 2021 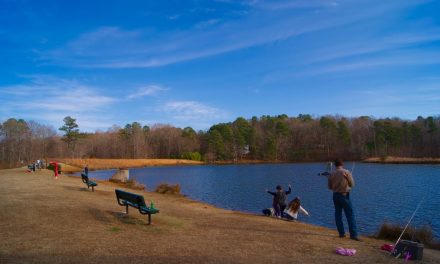 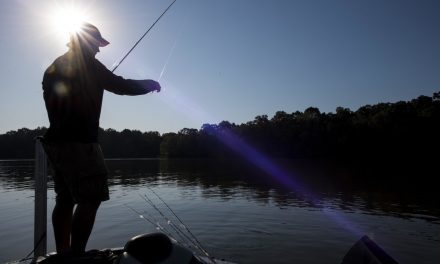