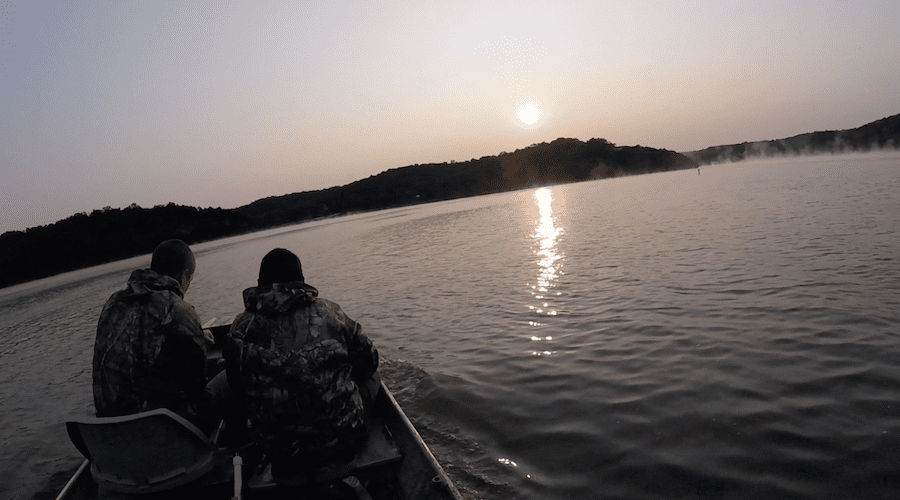 What Is the Best Time to Catch Catfish?

Did you know you can even catch catfish while ice fishing? Unlike other game fish, like bass, you can fish for catfish year-round. While this may be true, each catfish species do have predictable behavioral patterns that change from season to season—some of the catfish species prove to be more active during certain seasons than others.

So, if catfish bite year-round, when is the best time to catch catfish? Should you target them during the spawn? Is It better to fish for them during the day or at night?

This article will answer all of these frequently asked questions about when you should target catfish and more. So, let’s start by breaking down how each catfish species responds to the change in water temperature throughout the year.

How Catfish Are Affected by Seasonal Changes 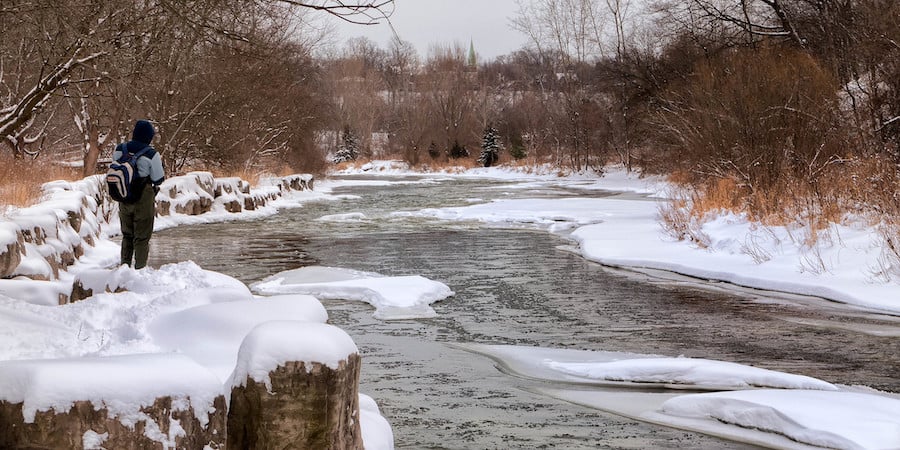 During winter, just because water temperatures drop, it doesn’t mean the bite dwells down. I have had a lot of success, especially targeting blue catfish in these cold months. Consequently, the fish become more lethargic, which means they move slower than usual. When this happens, they tend to hang out in deeper waters where temperatures are warmer. Thus, the key to success when fishing in the wintertime is to fish deeper waters and keep your presentation slow and natural.

Pro Tip: Bait your hook with fresh cut shad and use a fish finder to find schools of gizzard or threadfin shad. Then, fish below the cloud of baitfish where feeding blue cats tend to lurk. If you’re fishing with friends, have them also cast their lines in the same area without crossing each other’s lines. Doing so will enhance your coverage and increase your chances of catching a hungry blue.

During springtime, the catfishing action begins once water temperatures stabilize to around 60 to 70 degrees Fahrenheit. The bite picks up in the spring because the catfish are trying to replenish themselves after losing weight due to inactivity in the wintertime; this is especially true for flathead catfish, who are generally dormant during winter.

The start of the spawn varies from state to state. It starts earlier in the southern states, around mid to late spring, and then later in the northern regions. More importantly, anglers should note that the spawn will even occur sooner in smaller tributaries, where it is more shallow and warms up quicker than larger bodies of water.

Specifically, channel, blue, and flathead catfish begin spawning when water temperatures reach around 70 to 80 degrees Fahrenheit. During the spawn, catfish activity significantly decreases because male catfish are preoccupied with protecting their nests and scarcely feed.

Although catching catfish during the spawn can be difficult, it doesn’t mean it is impossible. During spawning season, fish in smaller rivers or streams and cast outside of areas catfish are likely nesting. For example, try fishing underwater cavities like depressions in stream banks or along shorelines with rock riprap.

Additionally, in states it is legal, catfish anglers will noodle for catfish during spawning season to increase their catching success rates.

Then, in fall, the catfish bite is very similar to what you’ll see in early to mid-spring. After the spawn, the fish are trying to recuperate by going into a feeding frenzy to regain weight before the cold weather kicks back in.

Pro Tip: Fall is another excellent time of year to target flathead catfish. For example, to go for flatheads, use cut bait and fish with either a rod and reel or set limb lines, targeting areas with cover, like drift piles or standing timber.

What Is the Best Time of Day to Catfish? Are They Nocturnal? 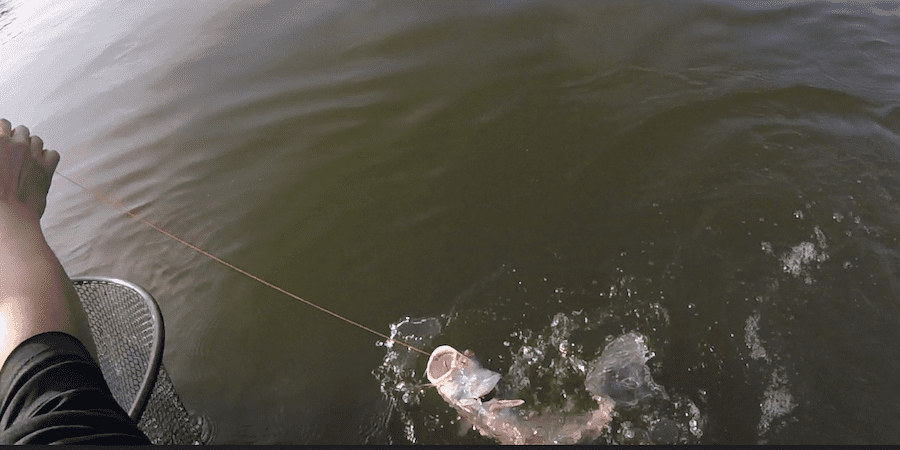 Naturally, most catfish species are nocturnal; however, that doesn’t mean you can’t also catch them in the middle of the day. Blue catfish are least affected by warm water temperatures and will even feed during the day.

Mainly, catfish tend to be more nocturnal as their bodies are more adapted to aid them in searching for food at night. For instance, catfish don’t rely on sight to help them find food. Instead, their barbels and outer body contain hundreds of thousands of tastebuds.

Additionally, many catfish species instinctively move to shallower waters at night because they’re following the forage.

What Is the Best Time to Catch Catfish?

In conclusion, whether you are fishing during the day or at night, it is best practice to follow the forage, where you are sure to find a hungry catfish lurking nearby. In addition, knowing how seasonal changes and the spawn affect catfish behavior is essential to understand so that you can adapt your catfishing techniques accordingly, regardless of if you are fishing in a lake or river of any size.

In my experience, the best time of year to catch catfish is in the spring, pre-spawn, and fall, post-spawn, when water temperatures are stable. Additionally, if you would like to find more details regarding catfish activity throughout the year in your home waters specifically, consider searching through your local conservations department’s fishing reports.

What is your favorite time of year to go catfishing? Do you have questions about how the spawn affects your fishing? Let us know in the comments below. Did you enjoy this article? Consider sharing this piece with your friends! 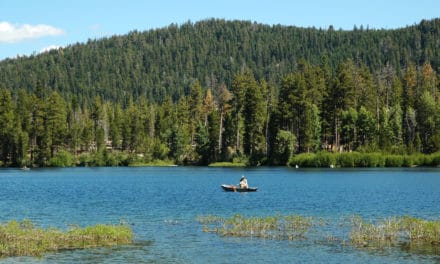 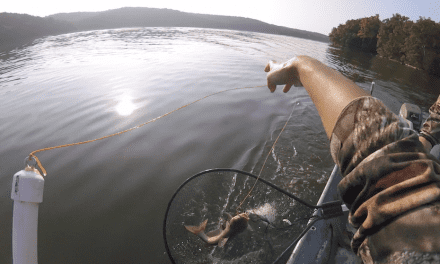 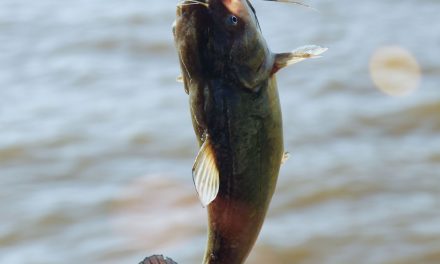 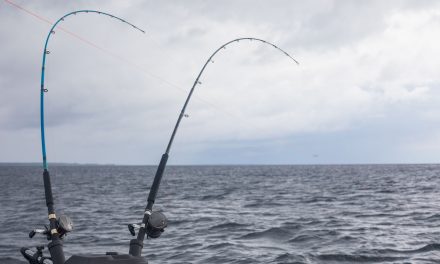