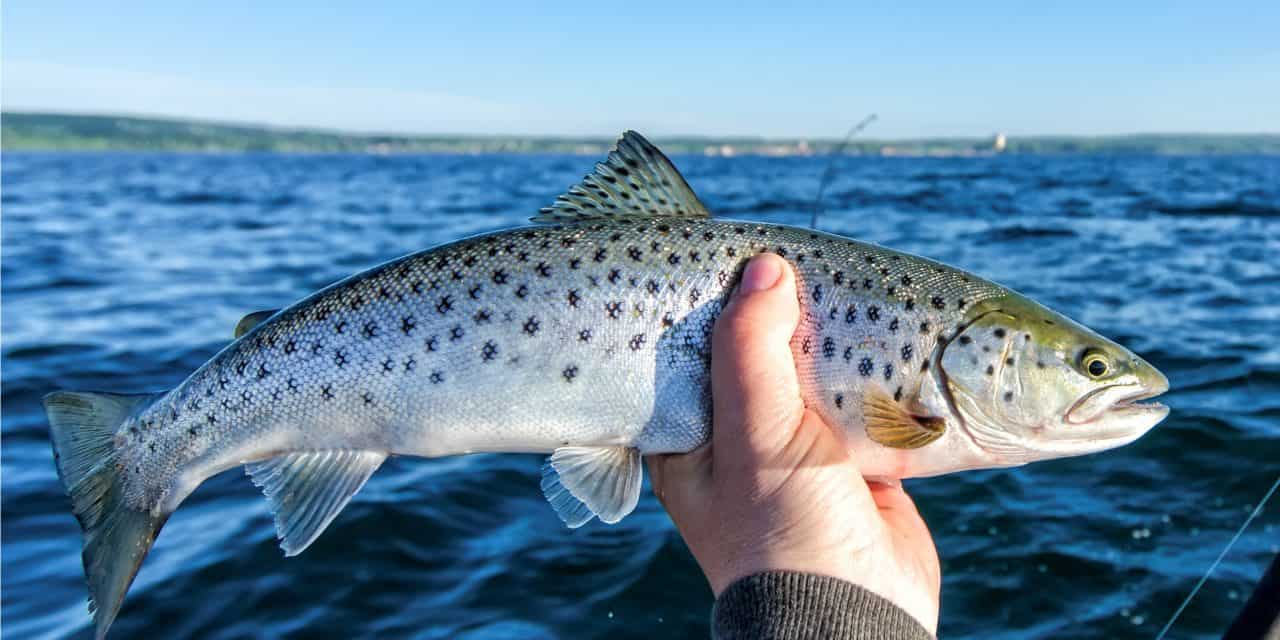 All across the state of California, many lakes offer hearty trout fishing reserves for your greatest desires. No matter whether you want a small catch for your next meal or a large trout to pin on your wall, many lakes across California offer trout of all species and sizes. And, if you live anywhere in or near California you likely won’t have far to travel to make your next catch. A mix of natural and man-made lakes throughout the state, there is plenty of trout fishing across California. These and many other locations offer thousands of acres of water holding limitless catches.

One of Northern California’s largest lakes, Lake Almanor provides about 28,000 acres of space at full pool. Near the headwaters of the Feather River in Pluma County, it’s an exciting and challenging trout fishing location. With great rewards for fishers of rainbow and brown trout, there are still some significant challenges at times. You can look forward to rainbow trout ranging from four to six pounds and brown trout up to nine pounds. However, catches at Lake Almanor can be tough with its tendency to be chilly and leading the trout to spread out. This makes the locations of trout quite unpredictable and could make your fishing day rather long if you want a hearty catch. But, with nutrient-rich water, this lake is known to be full of trout all year, allowing you the opportunity to catch at least a few every time you make your way out. Even more, beyond your desire for trout, Lake Almanor is known to be one of California’s best smallmouth bass fishing lakes. 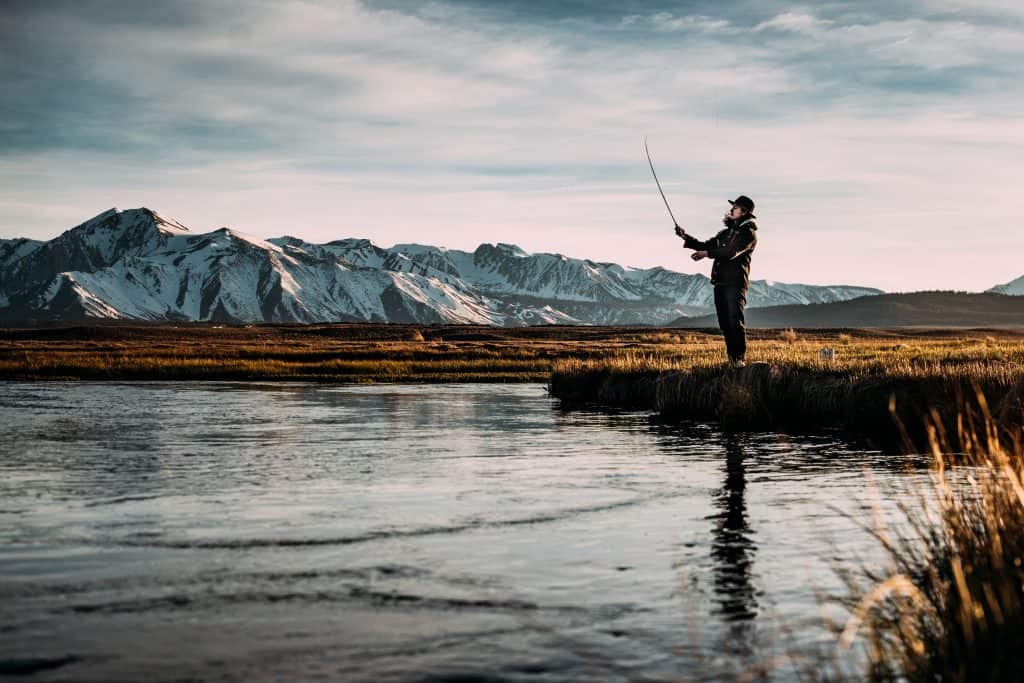 Located at the California-Nevada border, Pyramid Lake spreads across almost 125,000 acres.With plenty of room for fishing and amazing scenery, you have even better fishing available at this wide open space. Pyramid Lake is well-known for large cutthroat trout being at least five pounds with some as large as 30 pounds. Many fishermen simply sit and fish from the banks and enjoy the day from a cabin or other relaxing location along the water. Some have reported a slightly slow day of fishing but the result being a rewarding, trophy catch of 15 pounds or more from dragging their bait along the bottom of the lake.

Located in Southern California, Crowley Lake is part of Eastern Mono County. While being 5,300 acres and smaller than the two previously discussed, it is still an amazing fishing spot. Known to be a pretty location, remote, and quiet, you can have a relaxing fishing trip at Crowley Lake. It is well-known for rainbow, brown, and cutthroat trout, with the ability to pick up rewarding catches in the double digits. Even better, it’s recognized to be a quality fishing spot all year long, with the ability to fish from the borders of the lake for all these trout species or even head out on a boat for an easier day of fishing. And, places like Crowley Lake Fish Camp and South Landing around the lake offer productive starting points to your fishing trip to get your reels moving. 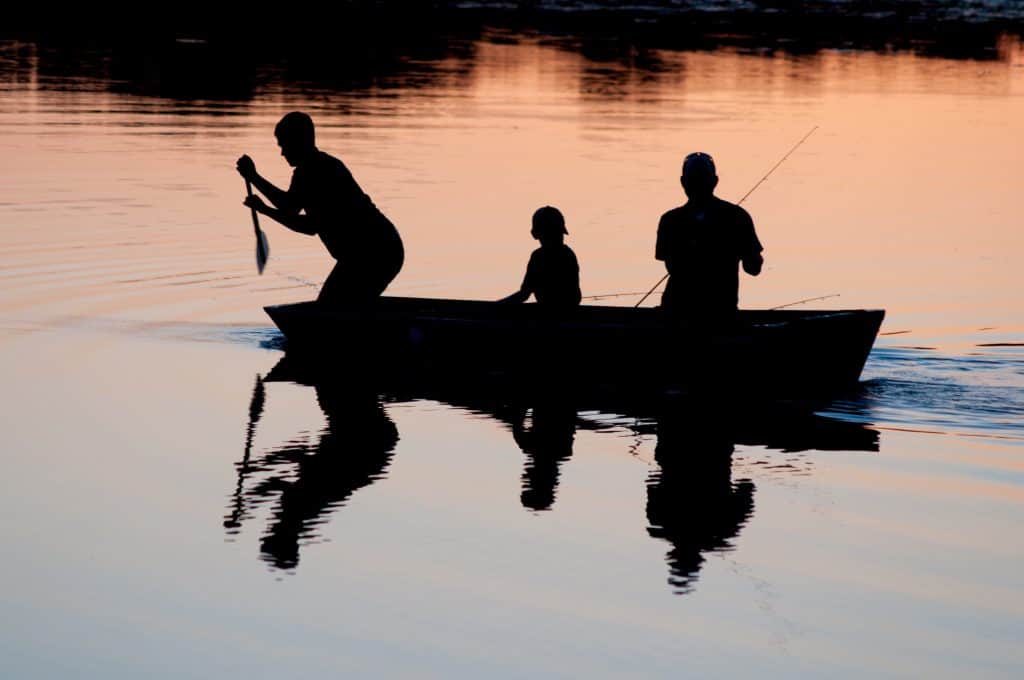 One of California’s largest man-made reservoirs, Shasta Lake is 30,000 acres. Located at the northernmost tip of the Central Valley in the upper Sacramento River drainage, it’s determined to be one of the best fishing destinations in the state. It’s well-known for trout and many other species as well. So, you can have your choice of trophy catches on your trip to Shasta Lake. A beautiful spot for rainbow and brown trout, you can also catch many bass and salmon throughout the lake as well. Even more, it’s an active fishing day with many challenges that call for your fishing experience to pull in these rewarding catches throughout the year. You may go hours without a catch but then get several at once when you find the spot where they are feeding like crazy!

A well-known rainbow trout lake near the San Bernardino National Forest, Big Bear Lake is another man-made reservoir spanning about 2,900 acres of Southern California. Its deep, cold waters are perfect for a hearty trout habitat, with the deeper western waters great for trout fishing. With waters sourced by mountain snowmelt, it’s nutritious and feeds fish well throughout the year with cool water available even in the summer when trout need the cooler water. You have the option throughout the year to head out on a boat or fish from the shore. You will catch the three- to five-pound rainbow trout that commonly come out of Big Bear. Even more, some weighing into the double digits are available in many locations throughout the lake. So there is no reason to stop searching. Especially with spots like Juniper Point, Windy Point, Boulder Bay, and North Shore Landing, you can locate well-known access to larger catches. 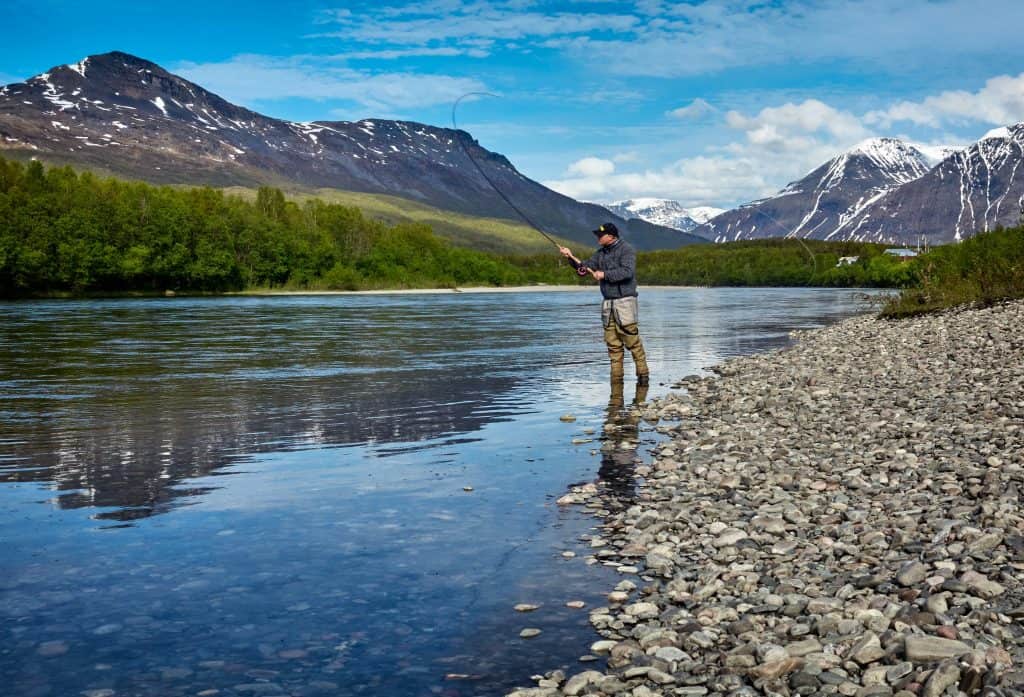 With these five popular trout-fishing lakes and many others available throughout the state of California, you have many options to catch trophy-sized trout without traveling far from home. With many lakes, reservoirs, and other locations spread out through California, fishing options are limitless for trout and many other species. So, you can likely drive right down the street to find your next rewarding catch.

10 Techniques for Casting a Fly 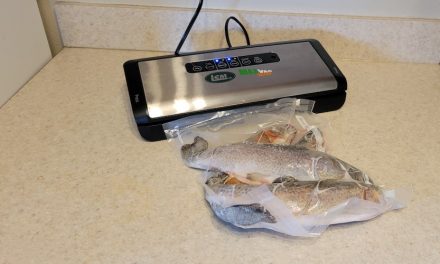 How to Store Freshly Harvested Fish 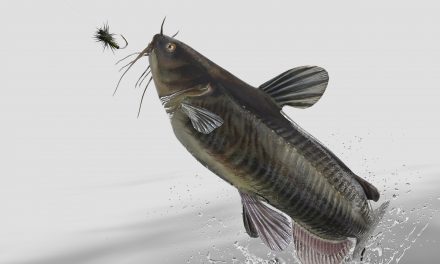 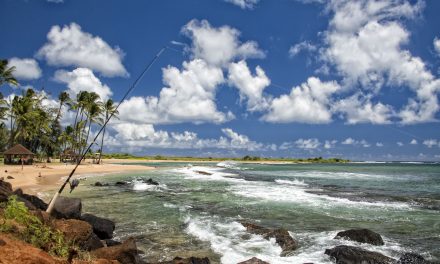 Do Tourists Need a Fishing License in Hawaii?