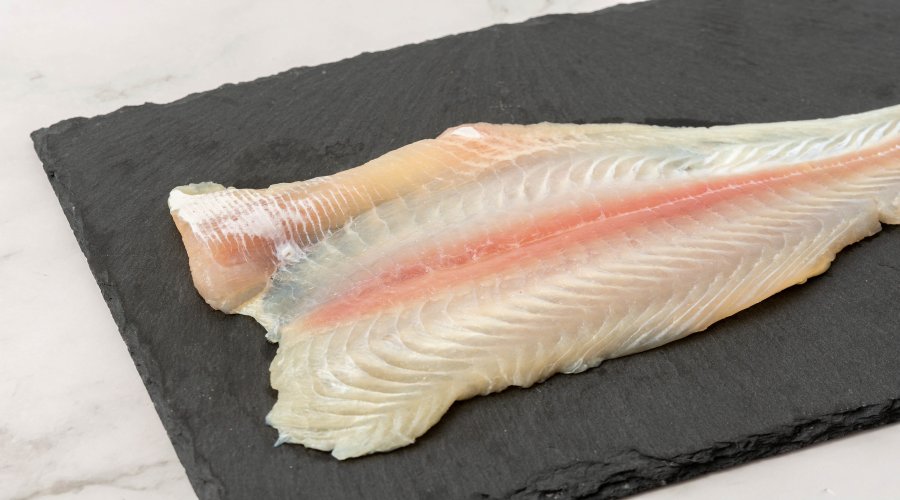 When most people look at a catfish, they see a smelly, ugly whiskered fish. However, when I see a catfish, all I can think about is: how delicious it’s going to taste smothered in a beer batter and fried until it’s crispy and golden brown. In this tutorial, you will learn how to clean a catfish in time for your next weekend fish fry.

Many anglers don’t realize all of the work cleaning a catfish can entail. You need to know how to handle your catfish properly so you don’t get stung by their poisonous spines. Plus, you must know your way around a fillet knife to work through their leather-like skin, or else you may lose out on some delectable meat.

Thus, let’s get down to the details that will get you one step closer to warming up your deep fryer.

Is It Necessary to Skin a Catfish?

The short answer to this question is no. You do not need to skin a catfish; however, I highly recommend you do. Specifically because although catfish do not have scales, their skin is tough. Honestly, the resiliency of their skin is incredible. I cannot count how many times I have pulled up a catfish that looked like they won a fight against a boat propeller.

Also, since their skin is tough, it makes it an unappealing texture to bite into, and in my opinion, it doesn’t taste pleasant.

Are There Any Variations Between Cleaning Different Types of Catfish? 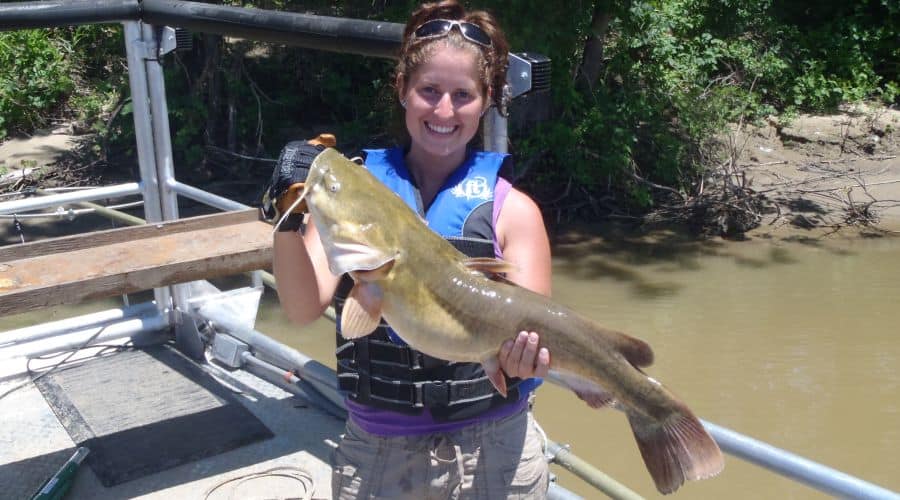 For the most part, any catfish species’s anatomy is the same. Therefore, the only difference between cleaning a two-pound channel catfish or a 40-pound flathead is its size. The only additional steps you will usually see when cleaning a more sizable catfish are some people will also cut out the meat from their belly and cheeks, but that all depends on your preference. Some anglers find the belly meat too fatty, whereas others will argue the meat from a catfish’s belly and cheek is the most tender and flavorful part of their body.

What Tools Do I Need to Effectively Fillet a Catfish? 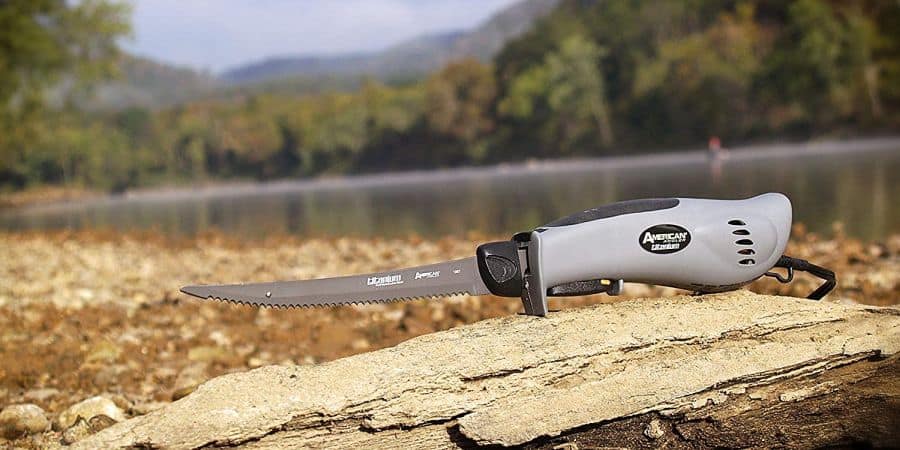 Electric fillet knives are a great tool to use because you can clean a catfish within a short amount of time with minimal effort since the motor practically does all of the work for you. However, a good quality electric fillet knife can be pricey and may require more time to learn how to use them. If you already own and know how to operate an electric fillet knife, use it. Otherwise, it is not a necessary tool for cleaning catfish, and you can still efficiently get by with an ordinary fillet knife.

With that in mind, let’s move on to how to clean a catfish effectively.

How to Clean a Catfish

Step One: Make an Incision Behind the Gills

Make an incision behind the catfish’ gills at a 45-degree angle towards the head.

Make a shallow cut along the fish’s spine; once you get past the rib cage, push your knife down through the backbone, and finish your cut out to the tail.

Step Three: Peel the Meat Back and Work the Knife Around the Ribs

Slowly work your fillet knife to peel the fillet off the catfish gently. Make sure to stay along the fish’s ribs, so you don’t lose any meat.

Step Four: Repeat the Process on the Other Side

Follow steps one to three on the other side of the catfish.

Step Five: Grab the Tail and Peel the Skin off the Catfish

Grab the catfish’s tail, make an incision with your fillet knife just deep enough to cut between the meat and the fish’s skin. If you mess up the cut and still have skin on your fillet, then you can take your fishing pliers and try and peel the remainder of the skin off of the fillet.

Repeat this process on the other fillet.

Cutting out the cheek meat is an additional step for if you pull up a sizeable ten-pound plus catfish, and you want to clean as much meat as you possibly can. To cut out the meat from the fish’s cheek, you need to:

After cleaning your catfish, please make sure to dispose of its carcass properly.

Don’t Forget to Brine Your Harvest! 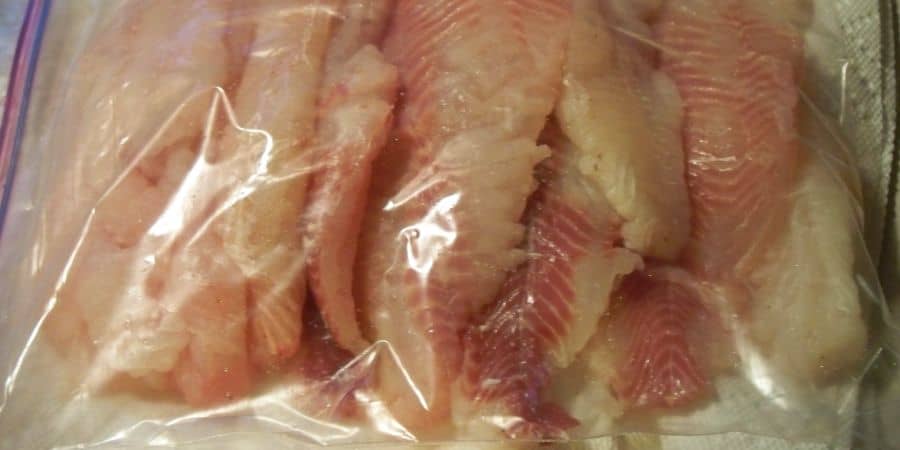 Many people say they don’t like catfish meat because it tastes “fishy.” If they’ve previously eaten catfish meat that tasted fishy, then it’s likely the person who prepared the catfish didn’t brine the meat.

After cleaning your catfish, it is best practice to brine your meat in salt and sugar water overnight for up to 24 hours. Brining serves two purposes: it cleanses your meat and enhances the fish’s flavor. After brining your fish, make sure to wash the brine off in cold water and pat it dry before frying.

Now, you’re ready to invite your friends and family over for a fish fry! Are you going to try the cheek and belly meat next time you clean a catfish? Let us know in the comments below. Did you find this tutorial on cleaning catfish informative? Spread the wealth of knowledge and share this article with someone who would benefit from it. 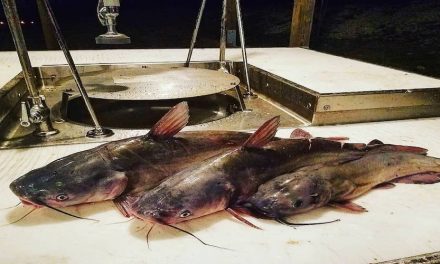 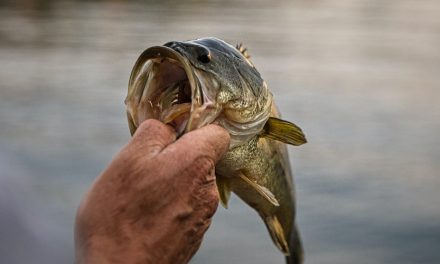 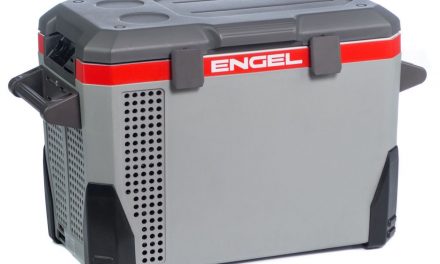 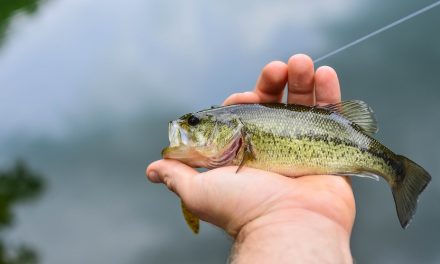 How to Fish a Wacky Rig for Bass Fishing