Trout are some of the best-known sport fish around the world, with species found on almost every continent. These fish have a reputation for putting up a fight, being picky about lure selection, and hiding in hard-to-find spots on the river. One way to improve your success when trout fishing is to understand how these fish interact with their natural habitat. By learning to look at a river through the eyes of a trout, you can pinpoint where to cast to increase your chances of making a catch. 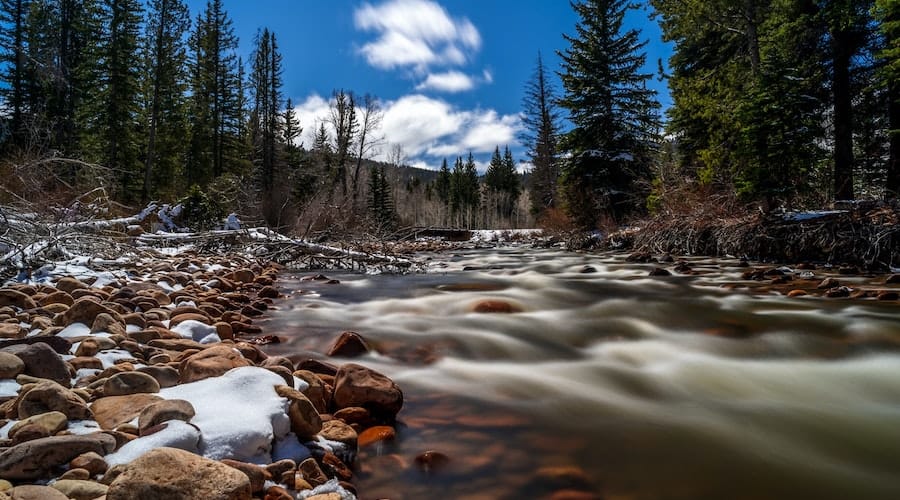 There are rivers where trout live, and rivers where they don’t. However, choosing the right river is not the only factor in finding trout. River trout are found in clear, cool rivers and creeks. If an area on the river is highly disturbed and the water is cloudy with silt, you won’t find trout there. Similarly, if an area is experiencing a lot of rainfall, there will be surface water running into the water. This will cause an increase in water temperature and a decrease in clarity, pushing trout away from the area. Once you locate a cool and clear section of the river, there are some other features to look out for. Trout are found in pools and small eddy areas, as opposed to fast-flowing riffles or rapids. Look for trout hiding beneath undercut banks, fallen logs, and rock outcrops. 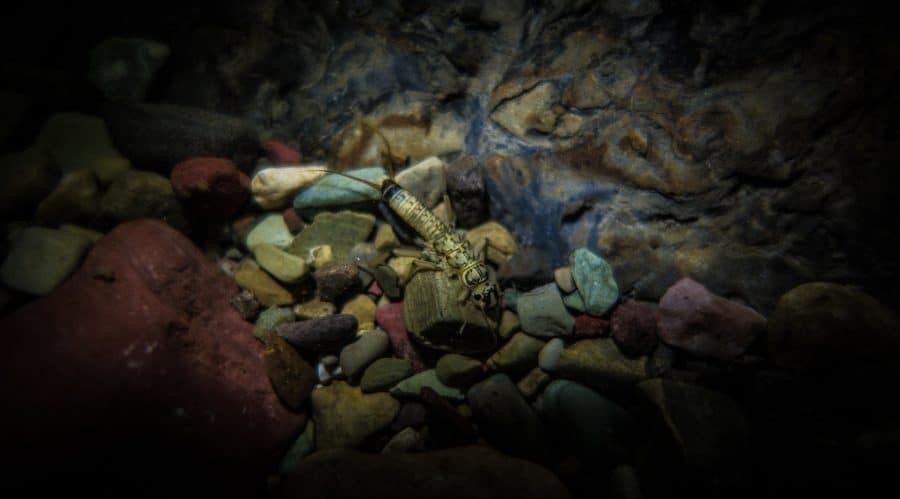 Trout are predators. They hunt for their food and require a lot of prey to survive. When locating trout on a river, you need to know where their food is. Most trout species eat mainly aquatic invertebrates and other fish, switching to an all fish diet once they are large enough. A trout’s primary food source, aquatic invertebrates, is most numerous in areas of the river with stones that are cobble-sized or larger. When fishing at a new river, flip over some rocks to see what kind of insects and invertebrates live there. Pay attention to where you find them, and how big they are as this will help you when choosing your lure. Make sure you also do your research to find out what species of fish share the river with trout. Knowing the habitat where trout prey is found can help you find trout.

Time of day is another factor that will influence where trout are found. Certain times of day, usually morning and evening, are feeding periods when trout may congregate to feed on hatching insects. Observing a river for a few days to learn where the insect’s hatch is a good strategy. 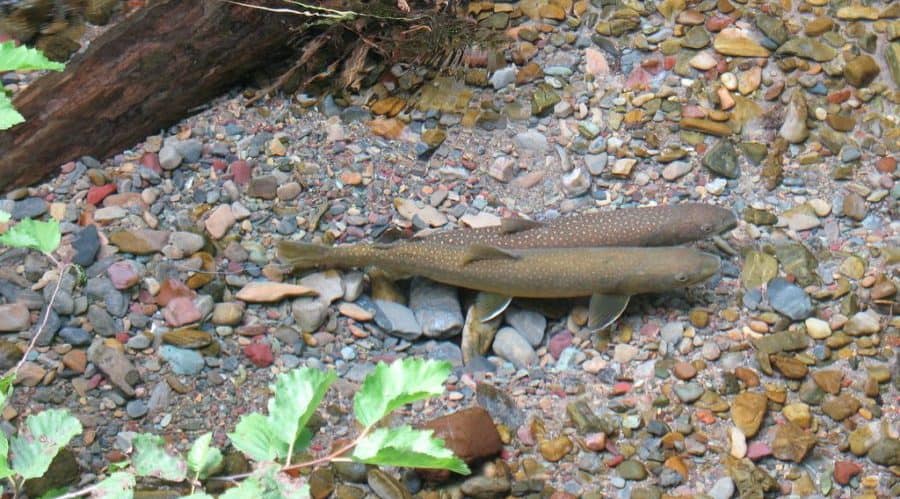 Just like us, trout are looking for somebody to love. More accurately, they need to find somebody to mate with. Different trout species have different mating seasons and behaviors that will affect where they are within a river. Some areas have restrictions on fishing for trout during mating season so it is important to be aware of the restrictions in your area. Even if there are no restrictions, you will still want to understand what mating behavior looks like for trout in your river. Female trout will typically move to areas with slower moving water and smaller substrate, like gravel, in order to lay their eggs. Male trout follow the female trout to fertilize the eggs. Some species leave large rivers and seek out smaller creeks to lay their eggs. Being aware of how mating affects trout movement in your area will help you know where to look for them. 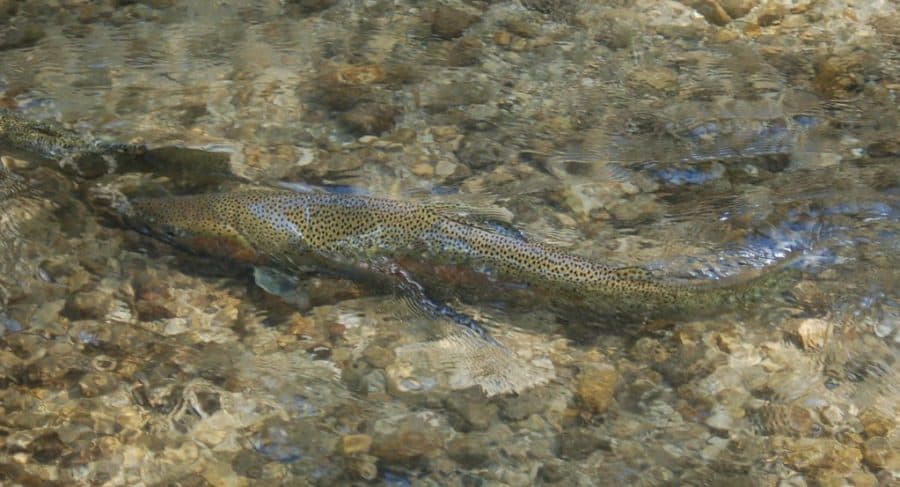 Salmon have the most famous migration when it comes to fish, but they are not the only migratory species. Salmon and trout belong to the same family, Salmonidae, and many species in this family undergo seasonal migrations. Some trout will even spend part of their life cycle in the ocean before returning upstream to rivers. However, most trout species undertake less extreme forms of migration. They move up and downstream in rivers, sometimes branching into smaller creeks when spawning or mating. It is helpful to know the migratory patterns of trout in your area.

Being able to approach a river and see it through the eyes of a trout will give you an advantage when trying to catch these fish. Taking note of the areas where a trout may be lurking at different times of day, and at different times of the year, is advantageous. Pay attention to the speed and flow of the water. It is also important to note what kind of substrate is on the bottom of the river in an area. It is key to consider what prey trout have access to in an area, as well as how their mating season affects their movements. If you take all of these factors into consideration you will have a better understanding of how trout live in their river habitats. This knowledge can improve your decision-making and give you a better chance of making a catch. 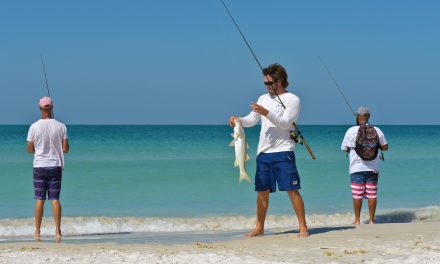 9 Techniques to Fish from the Shore 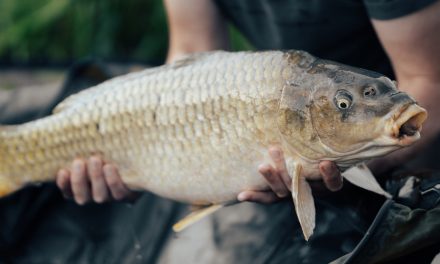 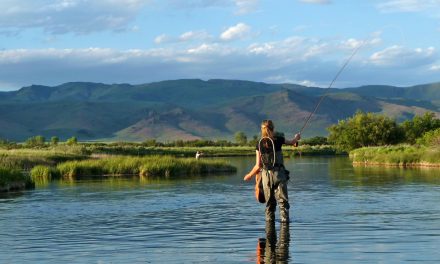 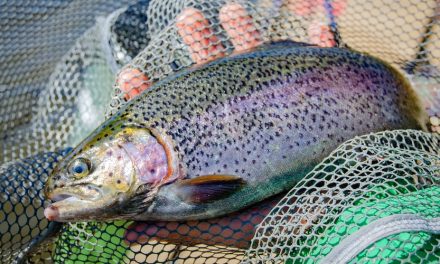