Today, we’ll be discussing How to Tie the Palomar which is a very popular fishing knot. This is a small knot, a strong knot, and it’s easy to tie hence the popularity. In reality, it’s one of the strongest fishing knots, and one of the most popular knots out there.

Step 1: Double over the Fishing Line

Put the Hook down, and begin by doubling over the line with about  5 inches or 6 inches of line to work with.

At the end of this Loop we need to pinch it down to thread it through the eye of the hook. To do that ,we need it to be nice and small, and that way it’ll fit through the hook leaving us with a hook which is floating on this doubled over line.

The next step is to do just a simple overhand knot –  just the basic knot with a decent tag end which will be used next. What we’ve done thus far is put the hook on a double line, and added a single overhand knot with our hook sitting inside of that knot.

And now it’s time to tighten everything down. When tightening it down, make sure that the second loop doesn’t get caught up underneath the hook down at the bottom part of the hook near any ridges which could damage your line – be mindful of not getting snagged there. Then apply some saliva or water on the knot to make sure it doesn’t burn itself and apply pressure to tighten up the knot fully. What you’ll have then is a nice small knot that is extremely strong.

The final step is really just a trim off the tag end, and you’ll be ready to use this strong yet small Palomar knot. 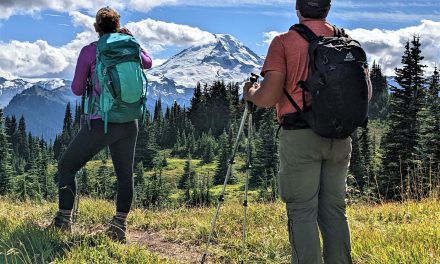 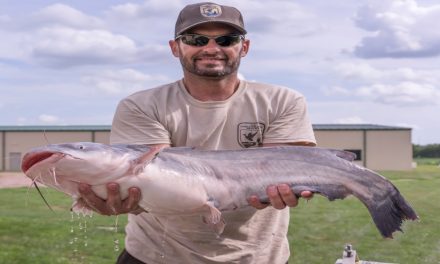 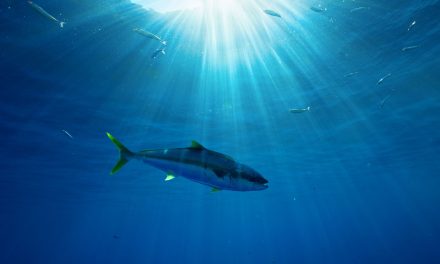 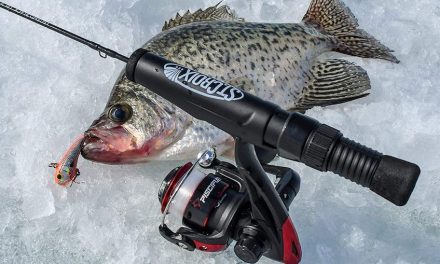