9 of the Largest Rivers for Trout

When most people think of trout fishing, they probably envision casting a line into a smallish size babbling brook or skinny wilderness river, but that’s not always the case. The nation’s big rivers hold countless trout, and only a little audacity is required to go and get them. Just because a river is big doesn’t mean you can’t get some action in it. Remember, the bigger the body of water, the more fish it can hold, and trout fairly thrive in big water environments.

Yeah, that’s right, there are trout in the Mississippi River, and they can be found darn near the whole length of it. Start with a fly pole in Minnesota and end up with a bobber in a flood plain down in Louisiana. It’s the second-largest river in North America, so don’t worry about pulling the last trout out of it. There’s plenty more where that came from. Speaking of trout, rainbow trout, cutthroat trout, brook trout, and lake trout can be caught here. With spotted sea trout found near the Gulf of Mexico. If you’re lucky, you might hook a rare green trout in one of the marshes. 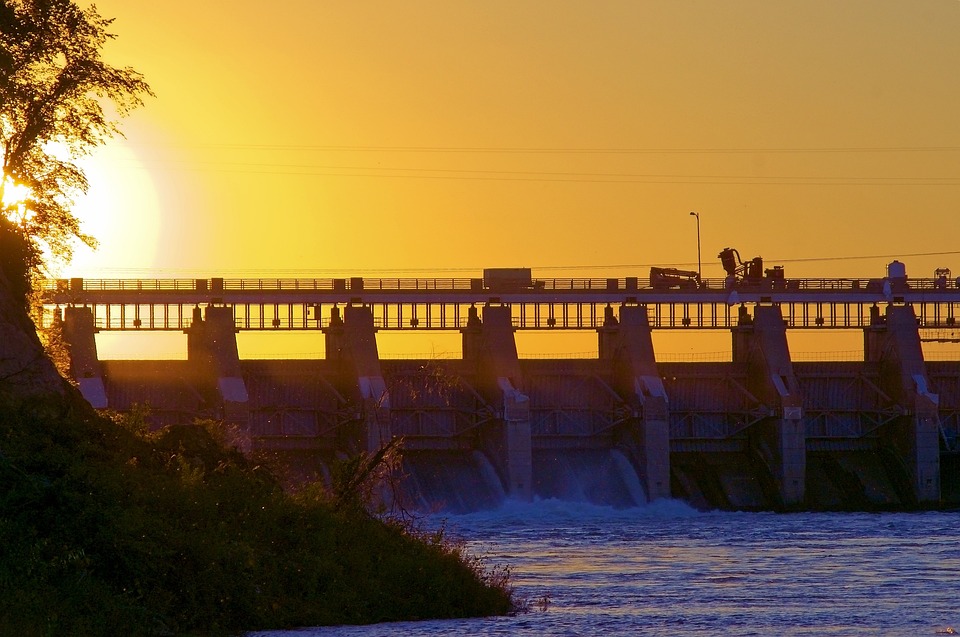 With numerous dams and reservoirs, the Missouri River is the longest river, that is teeming with bucket loads of trout. Start in Montana where the water’s still cold and follow the mighty Missouri River down to St. Louis. Every little bend and slow water spot will hold a few trout. Rainbow trout and brown trout are the most commonly caught. Anglers reported places such as Canyon Ferry Reservoir, Hauser Dam, Holter Dam, and Great Falls were all excellent places for catching around Montana.

The Columbia River holds some of the best trout fishing opportunities of any major river and is breathtaking by any standard. The cliffs and private ownership can make access tough in places, but there are plenty of workarounds. Bring a fly rod and casting rod to milk all the possibilities. If trout aren’t the only species on the agenda, steelhead is a possibility, too.

Hey, any excuse to go fishing in the Grand Canyon, right? This one is great because it’s like combining a desert adventure with a fishing trip. Bring a raft to truly maximize the experience. Just don’t get in over your head, and make sure you’re properly permitted. The Colorado River is both wild and heavily regulated. The ubiquitous rainbow trout can be pulled from Colorado, along with browns. 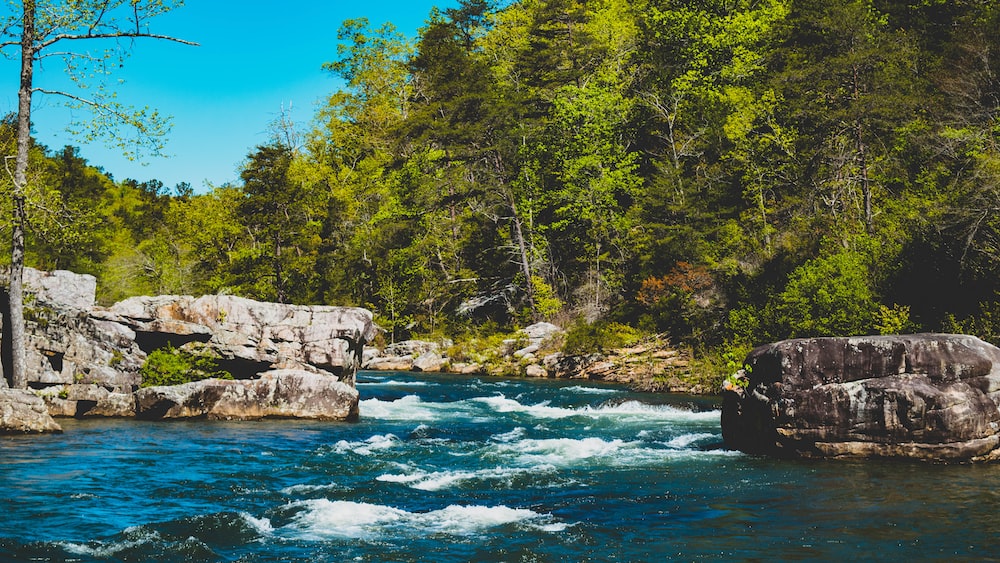 Start in Georgia and follow this one down to a part of Florida you may not have visited before. This river has a definite southern feel, but you’ll use the same equipment to get trout out of the skinny parts that you’d use anywhere else. Changes in latitude don’t mean the flies need to change. There are plenty of browns and brooks in the Chattahoochee, along with bass, so bring plenty of spinners.

This recommendation really shouldn’t come as a surprise to anybody. The Sacramento River has been a popular choice for trout dating back as late as 12,000 years ago when Native Americans fished in the Sacramento Valley. Of course, now there are some occasional problems with overfishing and low water, but if you catch it at the right time it can still be great. With enough luck, you can still run across almost every species of trout in northern California, so get ready to mark a few off the list.

This one gets overlooked for trout often because the park with the same name is a distraction. The Yellowstone River rolls through some great countryside, most of which is accessible by the public. Bring the flies and a simple cast setup to make sure you can cover every opportunity. Just watch out for the bears. They like fish, too. If you’re lucky, you’ll pull a cutthroat out of the Yellowstone, just make sure to throw it back.

Fishing on the southern reaches of this particular river can get a little sketchy these days, but the northern stretch up in New Mexico is a beautiful and considerably safer option. The northern half of the Rio Grande doesn’t get all that much action, so be bold, and enjoy the benefits of being different. Believe it or not, several record brook trout have been pulled from the Rio Grande. Try your luck at targeting one of the native Rio Grande cutthroat trout. But, whatever you do, bump up the test on your reel just in case you land a monster.

Sure, it caught on fire once, but that was a long time ago. Go to the Cuyahoga River for trout and celebrate all that’s changed since the Clean Water Act was put into effect. It’s nothing short of incredible, the difference a few decades can make. What was once a wasteland is now a pretty decent trout river. You won’t find any of the fancier trout species around Cleveland, more or less steelhead and bullhead trout. Considering there were no fish whatsoever in the river, though, that’s an excellent improvement.

If you’re thinking of hitting large rivers for trout, be prepared to spend some time fighting the hordes in places and fighting access issues in others. Big rivers have big infrastructure associated with them. Dams and highways are always in the vicinity. Use caution when maneuvering these river ways, with rapids and fast-moving water being among them. But above all don’t forget to have fun and pack the patience with trout being a tricky one to nab.