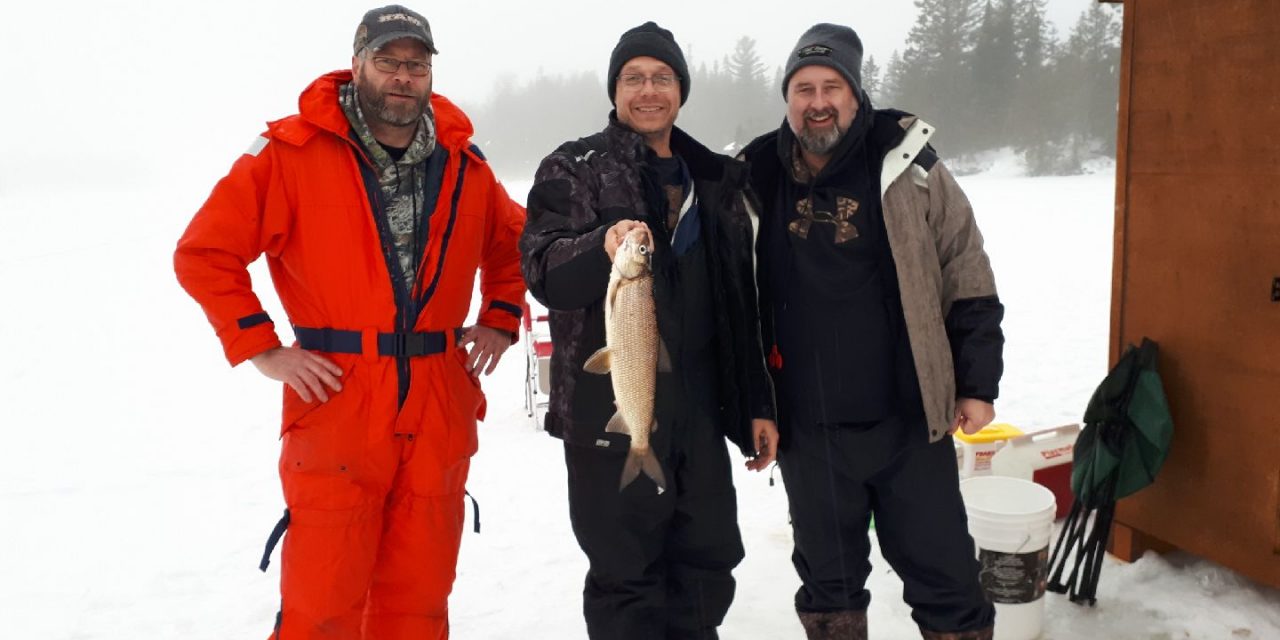 Ontario Winter Whitefish, from the Ice to the Pan

The historic lake whitefish, or Coregonus clupeaformis as they are known scientifically, is one of North America’s lesser-known cold-water fish, but here in beautiful Ontario, winter anglers in ‘the know’ are in on the action! Learn how, where and when to catch this underutilized yet totally awesome natural resource the next time you visit Ontario. 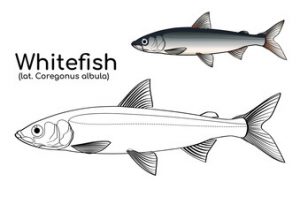 The wonderful whitefish is a highly important, underutilized winter sports fish, and provide superb table fare.  Whitefish were, at one time, one of North America’s most important commercial fish species found in cold, northern lakes and often associated with the lake trout as the two share similar habitat.

Whitefish is a relative of the trout, a member of the Family Salmonidae and are usually caught, by accident, on lake bottoms by ice fishermen who just do not realize how great they are! Their flaky white meat and mild taste make them an ideal choice for a variety of dishes as you’ll see later on in this feature, and they are super fun to catch! 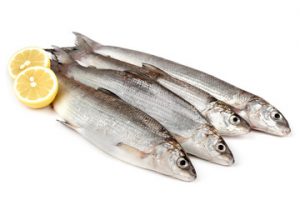 In the 1960’s, the Great Lakes alone produced 18 million pounds of whitefish per year. This ‘white gold’ was caught commercially using gillnets and trap nets, and marketed in the 1 to 5 lb range.  Although the commercial whitefish industry has all but disappeared, sport fishing for whitefish remains popular in Ontario; especially in the larger waters of the North and Northeast. If you are fortunate enough to catch one of these special creatures, you are among a chosen few and in store for a real treat! 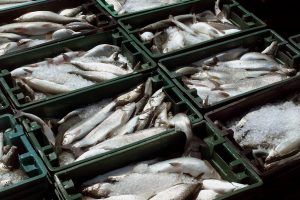 Recreational fishing regulations for Eastern  and Northeastern Ontario, in Fisheries Management Zone (FMZ) 10 & 11 offer liberal regulations for whitefish, with a  year-round season and catch limits of 8 fish under a Conservation license and 12 for a regular Ontario fishing license. For more information on fishing Lake Whitefish in Ontario.

The Ontario Ministry of Natural Resources and Forestry explain that whitefish are most easily caught with the use of small (live or salted) minnows, small jigs tipped with a worm or leech.  These secretive fish prefer deep sections of deep lakes throughout most of their range. Whitefish move into rivers and streams to feed in the early spring and are found in deeper pools behind spawning beds. Whitefish move to shoal areas of large lakes and rivers during the winter season. 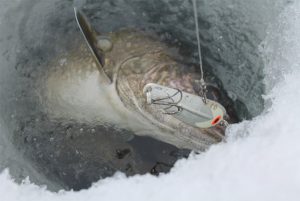 My best success at catching winter whitefish is using a Williams’s ice jig tipped with a nice-sized night crawler and jigged slowly approximately 2’ off the bottom. I have also had good luck using a silver or red Swedish pimples tipped with a shiner or salted minnow, where regulations prohibit use of live bait. A good trailer hook installed on your jig is a must as the soft biting whitefish sometimes fall prey to a small second treble , attached to your split ring. Whitefish are not typically known as spectacular fighters but larger specimens can still give you a good ‘pull’. 6-8 ‘pound test’ line monofilament at minimum is recommended. 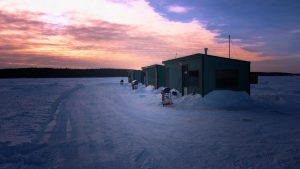 The elusive cold water-loving whitefish can be found in fishable numbers, under the right conditions with the right tackle, in parts of Eastern and Northeastern Ontario, and several lodges in this region offer ice fishing opportunities onsite. Temagami Shores Inn & Resort, for example, is open all-round and well-located geographically for targeting whitefish. Lake Temagami is a large glacial lake stretching 60km from north to south. The name “Temagami” means “deep water” in Anishinaabe language; dropping to over 300 feet in some spots. These deep dwelling whitefish have ample habitat in this large northern lake. 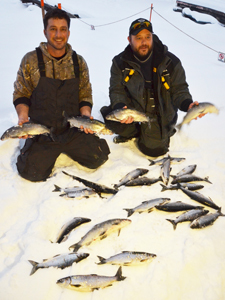 Nearby Northland Paradise Lodge is another fine lodge that caters to whitefish anglers each winter. Located on the shores of Cassels, and Rabbit Lakes in downtown Temagami, Northland Paradise a definite whitefish hotspot. Doug and Marg Adams will do their utmost to ensure a successful winter ice fishing trip.

Lake Nipissing in Ontario’s ‘Near North’ is another top destination for winter whitefish action. The cold deep and oligotrophic structure of Lake Nipissing is picture perfect for deep water whitefish. While travelling in North Bay-area, be sure to check-out Fish Bay Marina & Smitty’s Ice Bungalows and consider renting one of their comfortable huts this winter season. Sam and Kevin Simpkin are your hosts and know a thing or two about catching winter whitefish.  The Simpkins offer 4, 6 & 8 person Ice Bungalows for rent equipped with cooking facilities with TV & DVD player. 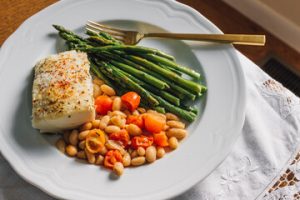 Whitefish is a pleasant, mild-tasting fish that many people avoid cooking because they are unclear how to properly season them. One challenge when preparing whitefish is getting flavouring into the meat, since fish is not usually cooked long enough to really take-on the flavour of whatever you cook it with and these fish are extremely mild. Simply cooking with herbs layered on top, either fresh or dried, doesn’t really do the trick for whitefish. You will have better success by first infusing herbs or spices in oil or melted butter, and then brushing it on the fish. This basting action allows a natural absorption of the flavours into the mild unassuming fish. 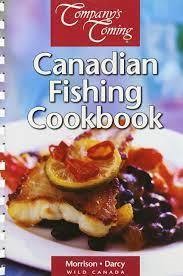 The largest whitefish ever caught by an angler weighed a scale-straining 42 lbs (19 kg), and was caught in the north-western part of Lake Superior in 1918.

Enjoy your winter whitefish adventure and perhaps I will see you on the ice. While visiting Ontario be sure to check-out the Nation’s Capital for some incredible winter trout fishing. 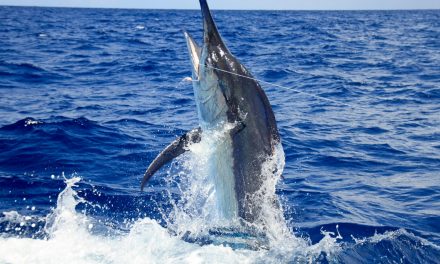 How to Catch a Marlin 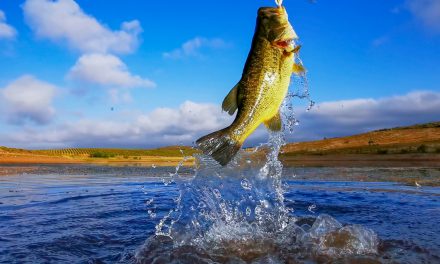 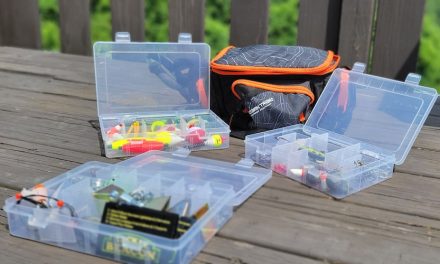 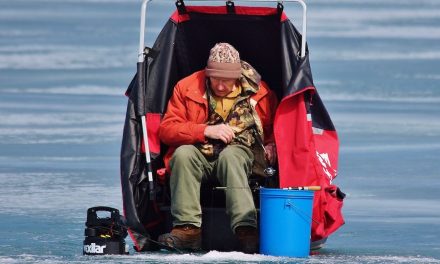 3 Ice Fishing Methods To Use This Winter