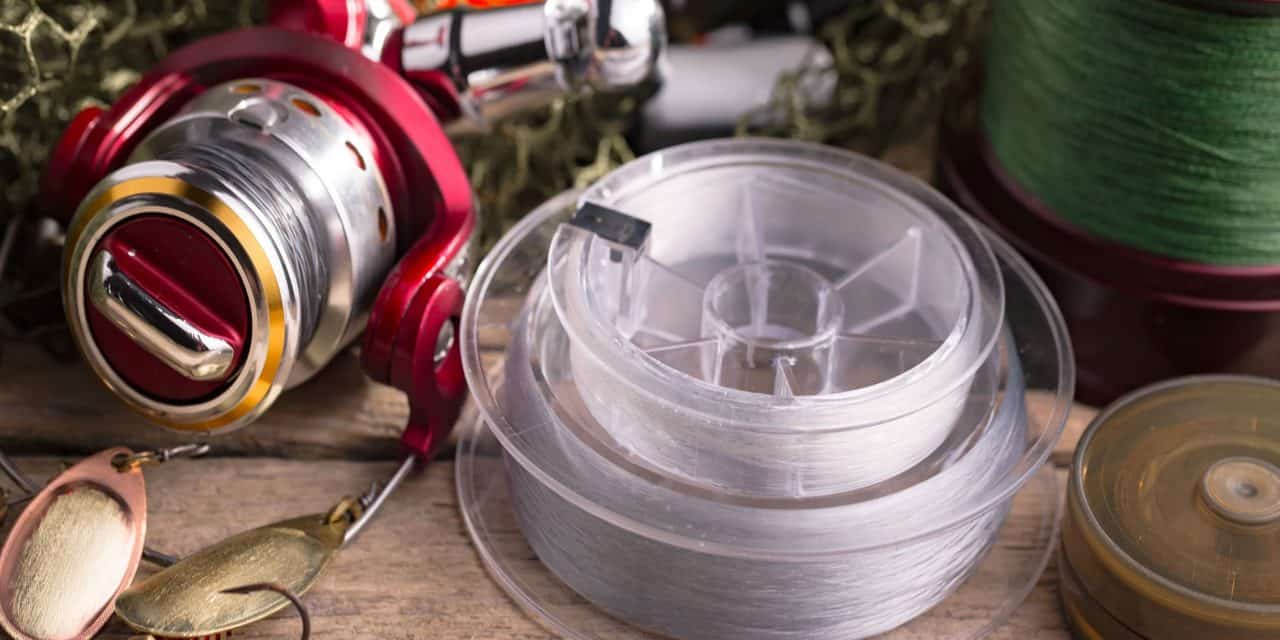 This rating basically denotes the weight of the fish you should be trying to catch with the line. Thus, a 25-pound test line is meant for 25-pound fish. Whereas, a 10-pound test line is intended for a 10-pound fish, and so on and so forth. Of course, like most things in life, there are a few cautions and extras that go along with this simple system that can make things confusing. Here’s a list of the most common questions and answers when it comes to the importance of fishing and test line.

The Test Should Match the Reel 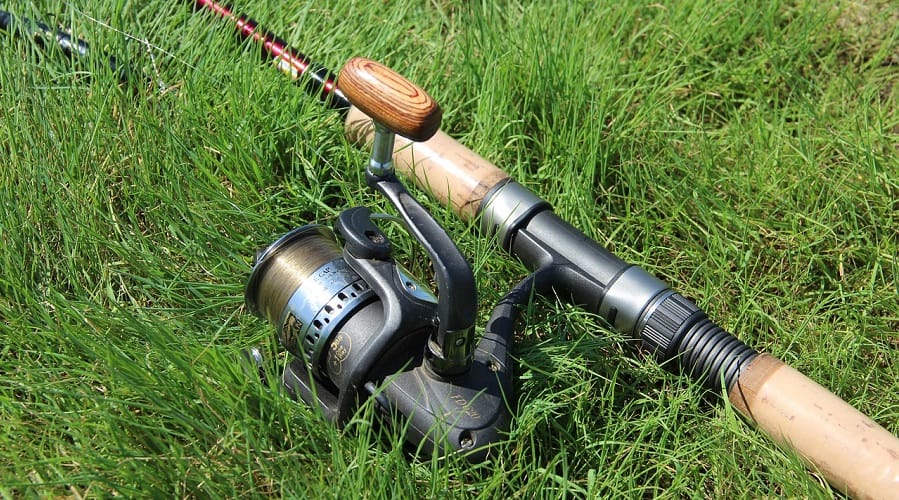 Nevertheless, your fishing reel will reveal the range of test line that the reel is designed for. As for lower-cost reels, it might only be a sticker on the inside of the casing somewhere. Higher-end reels will have the range etched in the steel, someplace. Either way, you should be able to get the ballpark figures for yardage and test from the labeling. It won’t tell you everything, but it’s a start. 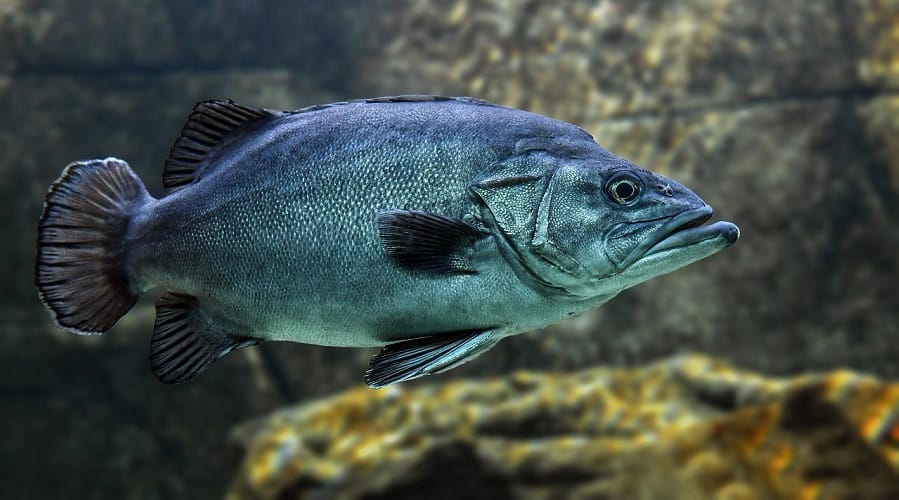 The weight of the fish isn’t the only thing you need to consider. Some species of fish put up a better fight than others. The harder the fish fights, the more pressure is applied to the line. It’s just simple physics. If the fish weighs a certain amount and is traveling at a certain speed, the fish will weigh more out on the end of your line. Species such as northern pike or muskies require heavier test lines than their more amiable counterparts of the same size.

If you know that you’re going to be dragging your bait through countless weeds or other debris, then you’ll be needing a heavier test line. The junk that accumulates from casting into a weedy pond often weighs more than the fish you’re after. If weeds will be an issue, a good rule of thumb is to bump the test up two or three pounds to be on the safe side. It’s the best method to assure you get most of your baits back. 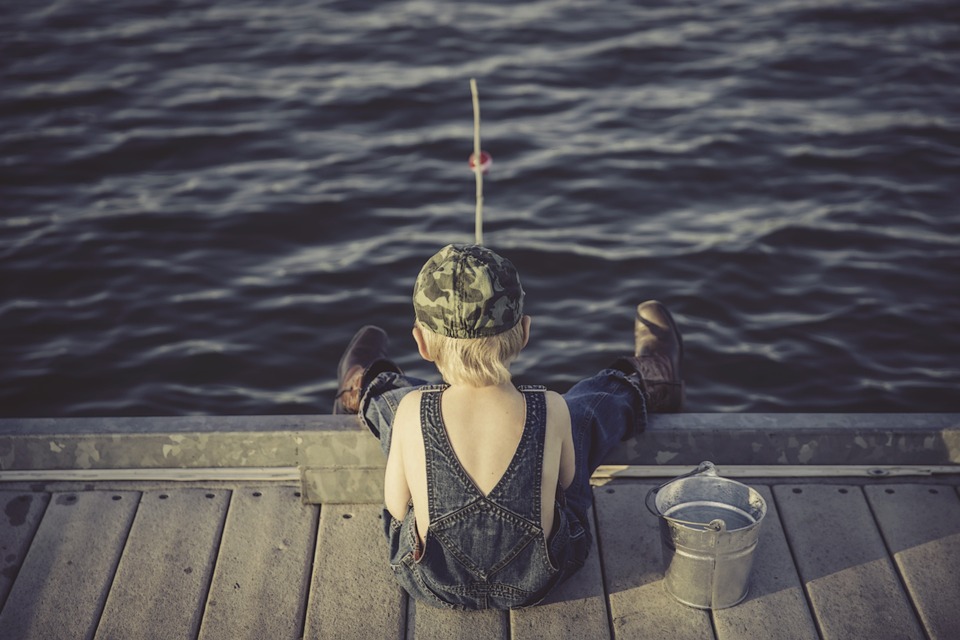 Chances are you’ll be going after more than one species of fish during any given outing. The safest bet is to pick a line test suited to the biggest and toughest species over the smaller species. Yeah, sometimes this can get a bit ridiculous, like reeling in a little perch on a muskie rig. But, what’s ridiculous is losing fish after fish or bait after bait. But, some things are simply non-negotiable in this life.

The moral of the story when it comes to choosing the right line test is that you should probably always err on the side of caution with a heavier line. Of course, these days, you won’t necessarily be sacrificing much when you do. Technology has enhanced fishing lines a lot in just the last decade. These days, you can get a little line that will almost do double duty. As durable fishing lines get skinnier, you can get more bang for your buck out of it.

Your grandfather would be blown away by the fish line that can currently be used to reel in a shark or a marlin. The fishing line might seem like something that doesn’t require much engineering, but it’s nothing short of incredible how much improvement can be realized from new technologies. However, don’t be fooled, with so many options on the market. Consider, weighing the costs and the benefits of each fishing line. Is paying more for a better line going to keep you from losing baits or losing fish? Does the fancy line really pay off in the end? This is why it’s important to understand test when it comes to selecting the best fishing line for you. 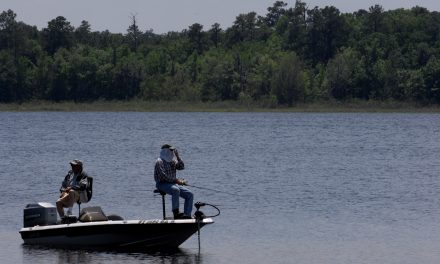 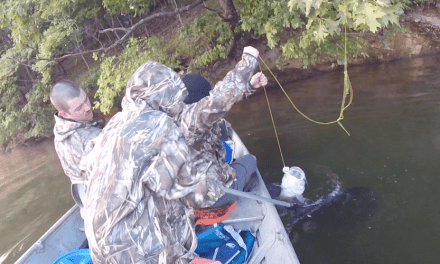 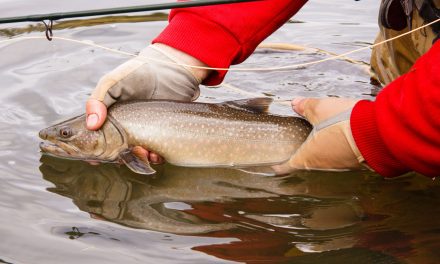 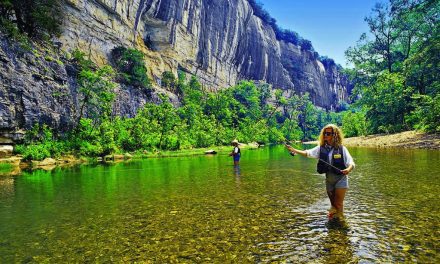