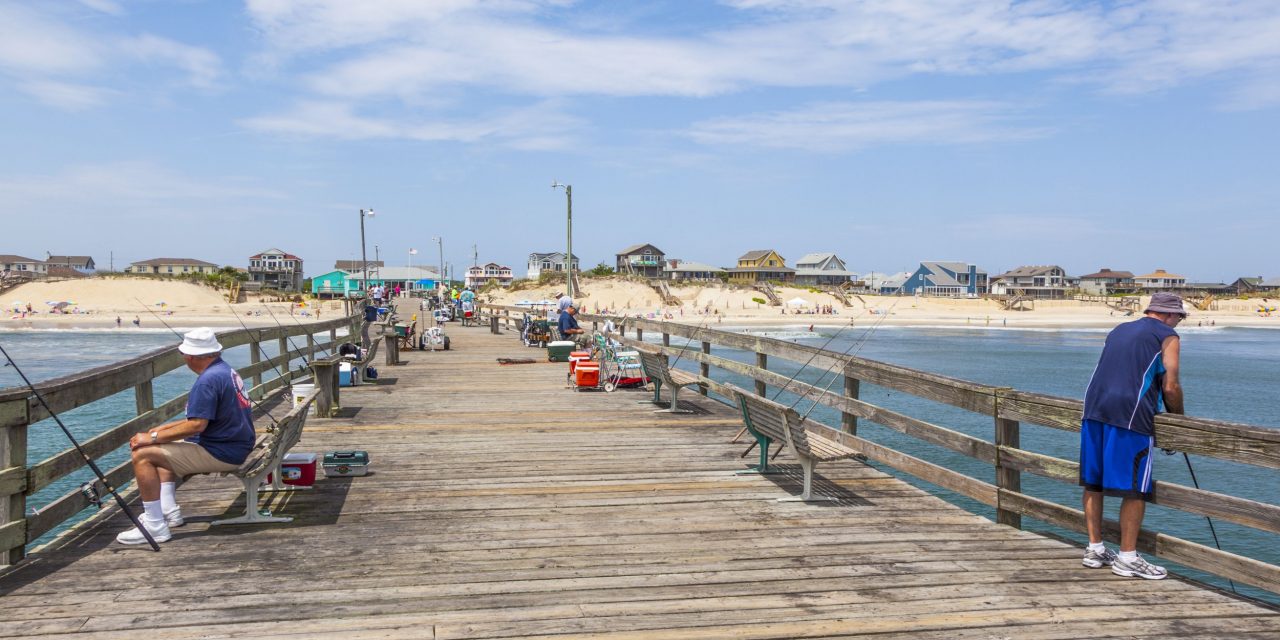 What to Fish in the Outer Banks in October

This is it! If you wanted a reason to escape to North Carolina in the fall. However, you may not have known this, but October presents some of the best fishing in the Outer Banks. Yet, before you head out, you will want to know what to fish in the Outer Banks in October.

With the temperatures cooling, migratory fish are moving along the Gulf Stream near the Outer Banks. That, in return, offers a variety of catch techniques and targets. Surf fishing is excellent any time of year, but you may want a boat for some of these targets.

From yellowfin tuna to striped bass, here’s what to fish in the Outer Banks in October. 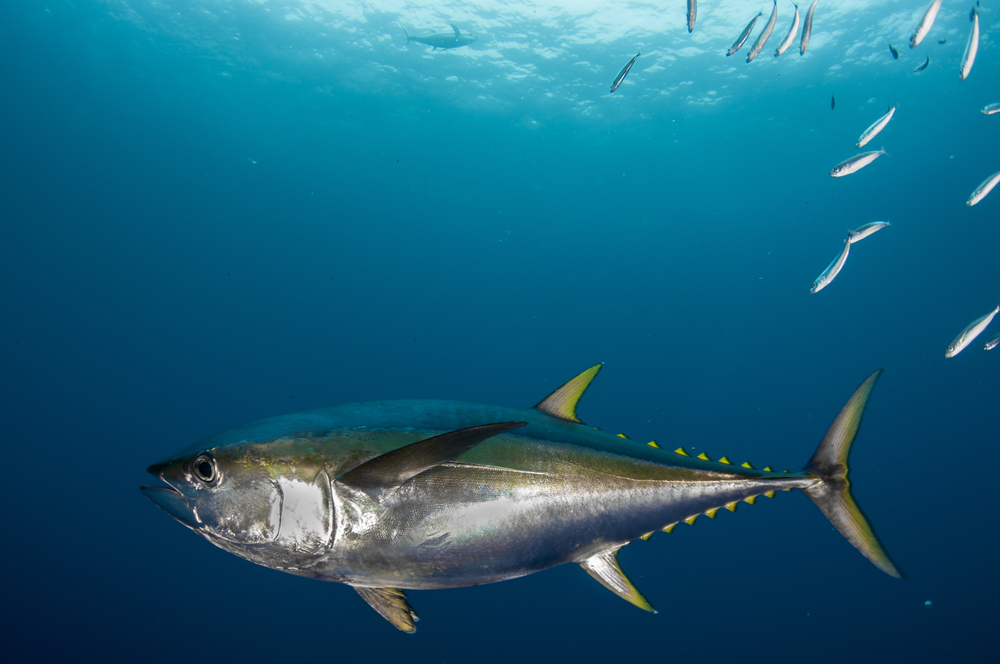 While some anglers are packing it in with the wrapping up of billfish season in September, some of the largest sports fish are making their way to the Outer Banks. And precisely why you need a boat!

Yellowfin tuna can easily grow up to 400 pounds, so bring the heavy gear or consider hiring a charter to help. Plus, it doesn’t hurt to have help after an hours-long dogfight with one of these behemoths.

It shouldn’t go without saying that yellowfin tuna can be found around the Outer Banks all year, but with unpredictable bites. October to December gives anglers a prime window of opportunity with steady action. 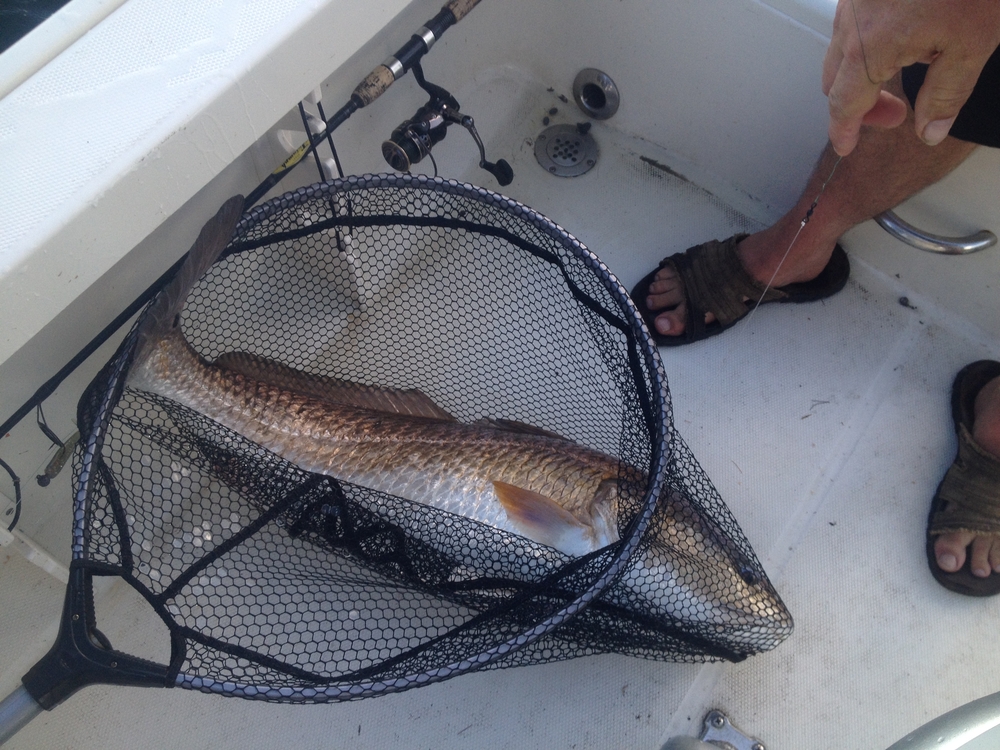 Whether you call them red drums or redfish, this ocean favorite is hiding in the Outer Banks, begging to be caught.

If you’re planning on fishing off the piers from Nags Head, Avalon, or Jeannette’s, don’t be surprised if you hook up to a 40 pounds red drum. Don’t have gear? No worries, you can rent equipment from all the locations listed above.

But if you do have your gear, consider surf fishing instead. With miles of coastlines, you’re sure to find a little slice of paradise to start pulling in the fish uninterrupted. 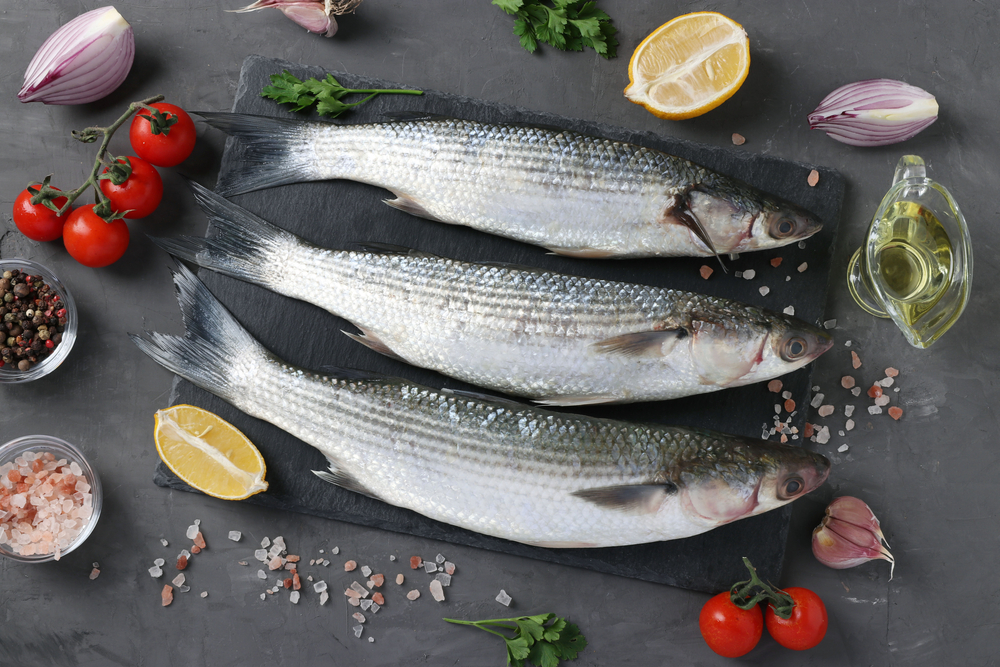 To get started fishing on the Outer Banks, you’ll need some bait fish. Queue the sea mullet!

These little guys are a favorite among anglers for an easy catch, and they’re found everywhere in the Outer Banks. From surf zones to piers and even deepwater on occasion.

The best way to nab a few for yourself is to surf fish with a smaller hook and scent bait, since they are enticed by odor. More so, sea mullets stick to shallower water that is fast-moving and murky.

October is a strange time for mackerel in the Outer Banks. While Spanish and King mackerel are here, one season is on its way out, and the other is on its way in.

October signals the Spanish mackerel’s start to the low season, with accidental catches being more common than intentional catches.

At the same time, the action is heating up with the King mackerels, with November being a queue for high season. This means October is a shoulder season, with King mackerel numbers gradually increasing.

The key to landing one of these sturdy fish is to use silvery bait like mullets and the next one on this list. 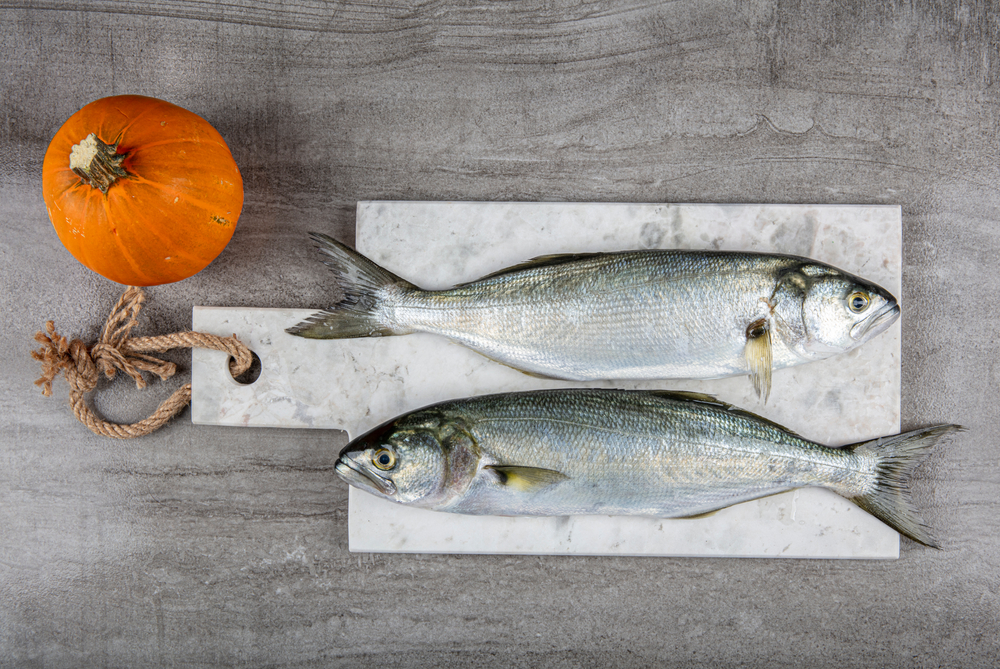 There is no better time or place for bluefish than in the Outer Banks in October.

Typically, where the bluefish are, so are the striped bass. And they can be found just about anywhere around the outer banks, with Albemarle Sound and Oregon Inlet being hot spots. You can target them from shore, piers, or surf fishing.

The only thing that might surprise you is their aggressive feeding habits. And the rule of thumb, if you intend to rack up a cooler of this, is to bring extra live bait or cut bait. Otherwise, they’ll hit on just about anything that hits the water, from spoons to jigs and even soft plastics.

Although, if you’re looking to change your technique or try something new, this is a great species to experiment on.

Nevertheless, where you find bluefish, you’ll also find the next one on this list. 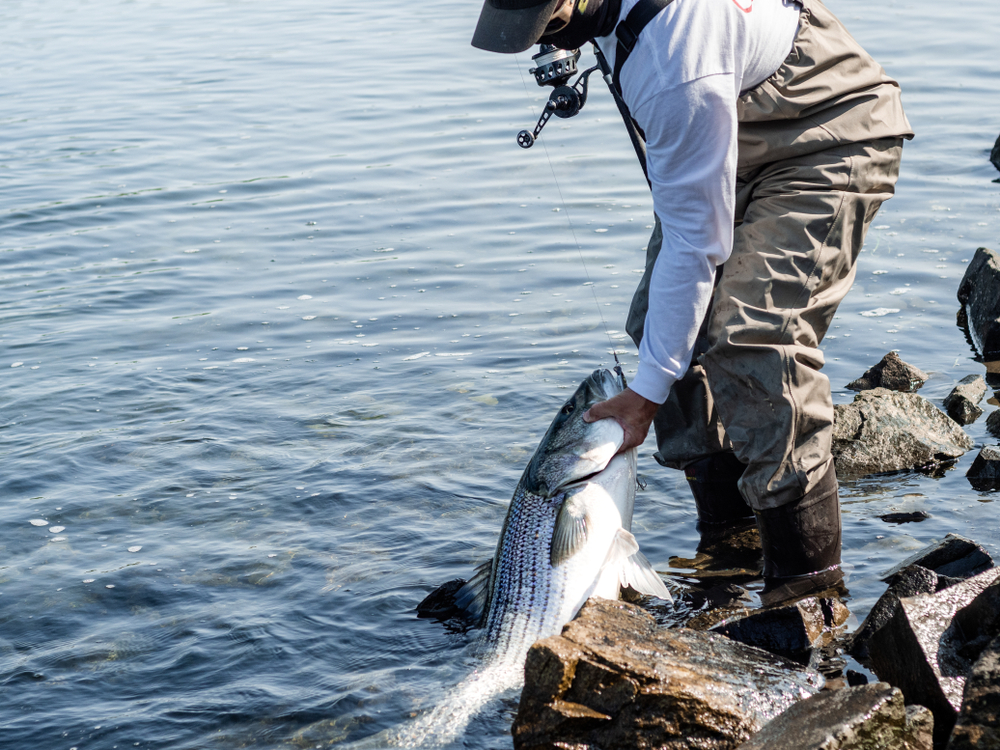 October means the striped bass season is underway! Oregon Inlet, Mann’s Harbor Bridge, and Albemarle Sound are all the places to be when reeling this fish.

This is because striped bass started to head out of the spawning rivers, which means they can be found near the shore or around areas of structures like bridges.

Unlike other species on this list, these guys can be caught in many ways, from trolling to casting artificial baits or spinners to using a rig stuffed with live bait.

October is a month of transition on the Outer Banks. Gone are the white and blue marlin, mahi mahi, and wahoo. All while anglers are waiting for the bluefin tuna to show up in November.  Thus, this shouldn’t deter anglers from getting their lines wet because the water is just as productive as any other time of the year. With all the fish listed here, you’ll know exactly what fish to catch in the Outer Banks in October!

Please let us know in the comments below, where is your favorite place to fish in North Carolina? 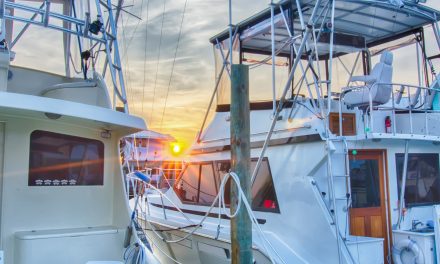 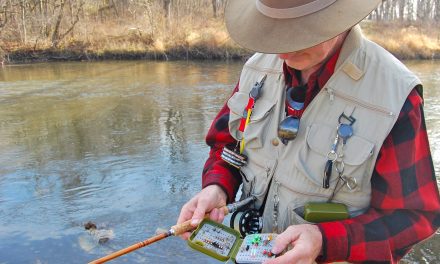 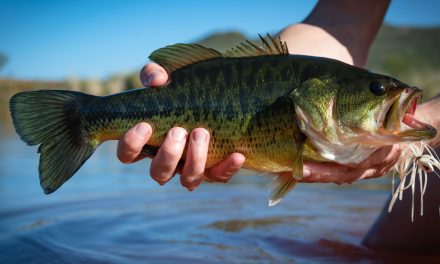 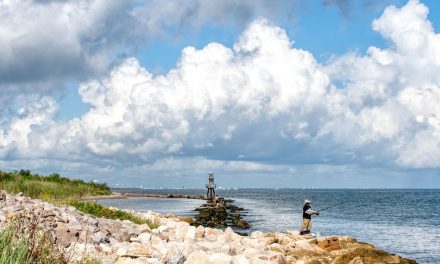 Where to go For Fall Fishing in Texas